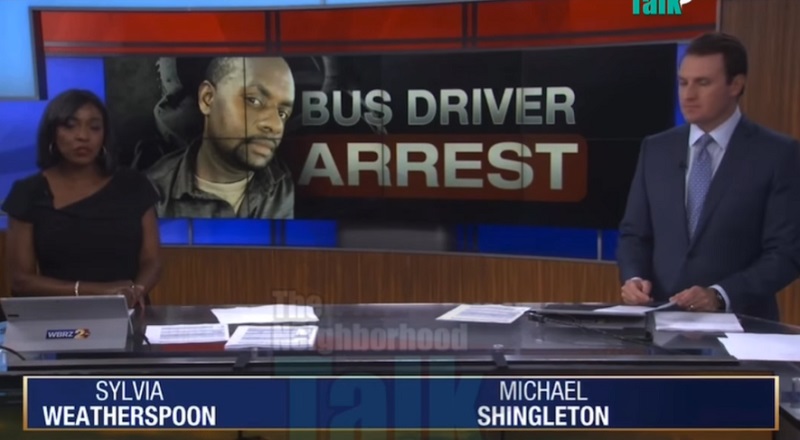 In the Baton Rouge area of Louisiana, parents and students are shocked and disappointed. A well respected local school bus driver did the unthinkable. Christopher Taplin, age 33, kept one of the students on his bus. A 13 year old young lady was held on the bus by Taplin, as he told her he was in love with her.

Christopher Taplin is 33 years old and he was a bus driver for Baton Rouge Parish Schools, in Louisiana. A few days ago, Taplin put an end to his career, his freedom, and his reputation. What began as a regular school day ended with one girl’s life turned upside down, and Taplin behind bars. When the children were exiting the bus, Taplin kept a 13 year old girl on after all of the other children left. Taplin kept the girl on the bus to tell her he was in love with her. After that, Taplin refused to let her leave, and called her parents to tell them he loved her. As a result, Taplin is facing charges of kidnapping, false imprisonment, and stalking a juvenile.

More in Hip Hop News
PnB Rock’s girlfriend’s Instagram account got reported, according to her friend, after posting Roscoe’s location where she and PnB were at, before PnB was shot
Gap removes Yeezy Gap signs from NYC location, after Kanye West ends partnership