Home » Hip Hop News » C Glizzy, popular Florida rapper, was shot in the head, currently in the hospital, and is non responsive, as those close to him ask for prayers #PrayForCGlizzy #CGlizzy 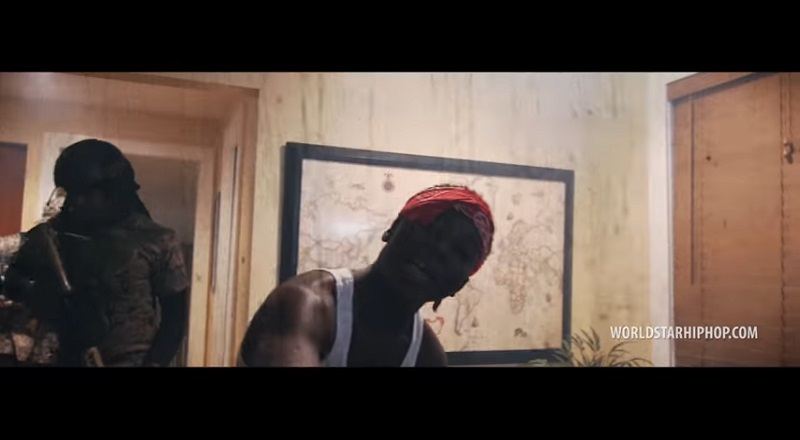 Coming up on the one year anniversary of XXTentacion’s death, there is more bad news coming from Florida. Since XXX’s death, C Glizzy is a young rapper that has risen. Already, C Glizzy was doing his thing, but his popularity has grown.

To start the summer, C Glizzy released the “Thuggin” music video, to much success. The music video, in just two weeks, has amassed over 100,000 views. As C Glizzy is experiencing viral success, he is also dealing with a personal worst case scenario.

C Glizzy is a promising rapper in the game, but that may have led to him being a target. Over the weekend, C Glizzy ended up being shot in the head. Currently, he is in the hospital, where he is non responsive, and fighting for his life, while his friend has died.

See the IG Story post about C Glizzy’s shooting below:

Watch “Thuggin” by C Glizzy below: