Home » Hip Hop News » Cam Newton speaks on being released by the Patriots, thanking fans for their support, but telling them not to feel sorry for him [PHOTO] 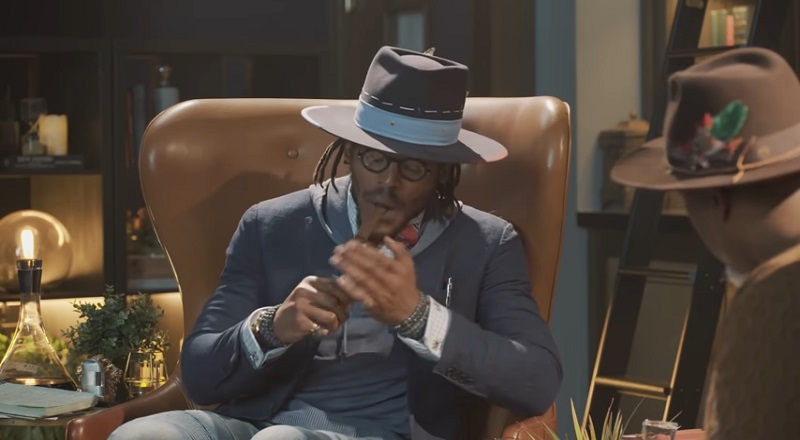 Everything was perfect, for Cam Newton, in 2015. Back then, he was league MVP, and he led the Carolina Panthers to the league’s best record. Heading into the Super Bowl, they were heavy favorites to win the championship.

Cam Newton and the Patriots came out flat, losing the championship game. The Panthers never recovered and 2019 saw Newton leave the team. Since then, Carolina has been rebuilding.

Upon leaving the Panthers, Cam Newton found a home, with the New England Patriots. Stepping into the big shoes of Tom Brady, Cam saw his career resurge, but he was dropped due to vaccine concerns. All day, the internet has reacted to it, but Cam has told fans not to worry about him, thanking them, but saying “I’m good.”

More in Hip Hop News
Kanye West’s “Donda” Album, To Have Biggest Number One Debut of 2021, Passing Olivia Rodrigo’s “Sour”
Ben Simmons gets dragged by Twitter, after reports say he doesn’t want to be a Sixer, and won’t report to training camp