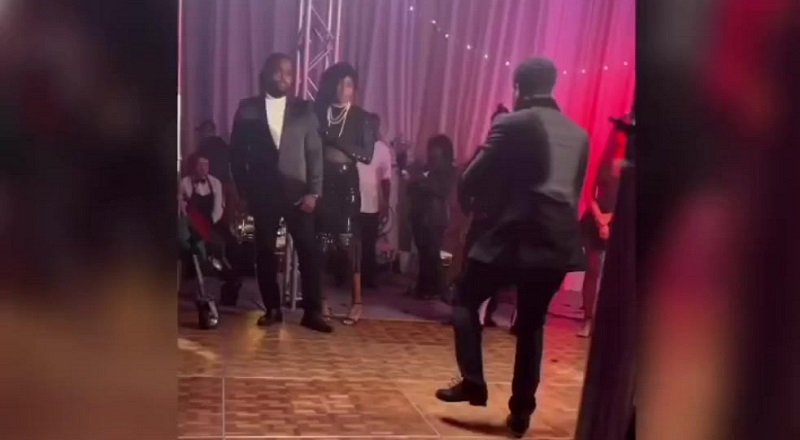 Cam’ron has often injected humor into his work, even his 2007 beef with 50 Cent. However, Cam has dealt with some serious issues, in more recent years. Even still, Cam’ron has managed to smile. After all, he still has much to be thankful for. When “Queens” aired on ABC, Cam was heavily involved, as was his music. In addition, he has his own home makeover show. Just living life, Cam’ron and his longtime friend, Menceedees are having a tapdancing, dance-off.

Cam’ron dominated hip hop, in the late 1990s until the mid-2000s. On the other hand, Mendeecees was a complete background player, until the 2010s. A businessman, Mendeecees handled executive work for Diplomat Records, alongside Cam and Jim Jones. In 2011, Mendeecees was introduced on “Love & Hip Hop.” With his then-girlfriend, Yandy Smith, on the show as Jim’s assistant, Mendeecees joined as a friend of Jimmy’s, and a businessman.

Cam’ron and Mendeecees have both had their fair share of struggle, in front of the public eye. In the case of Cam, he dealt with personal fallout, and the breakup of Dipset. Meanwhile, Mendeecees went through several jail stints, all in front of “Love & Hip Hop” cameras. Both guys need some fun in their lives. As a result, they are competing in a new kind of dance-off. The guys came together for a tap-dancing competition. Today, Cam shared the teaser, but he promises the full video on January 23.