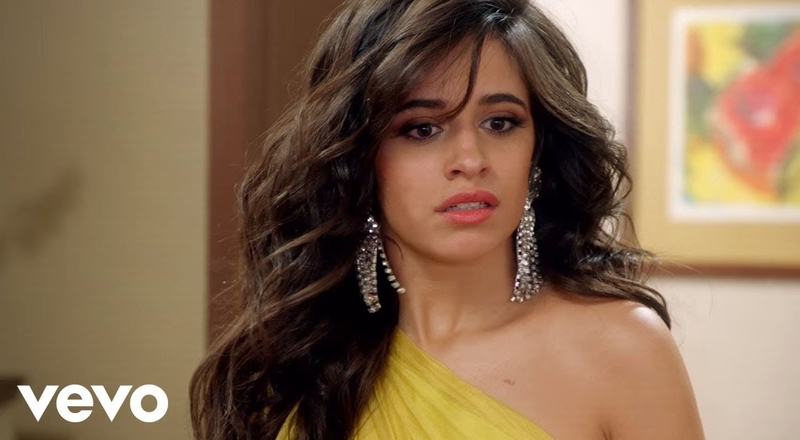 In 2017, Camila Cabello’s solo career soared to superstardom, with the success of her “Havana” single, featuring Young Thug. It reached number one, on the Billboard Hot 100 chart, and was regarded as one of the biggest and most popular records, of the year. It also helped Young Thug cross over into more genres.

Havana is still one of Cabello’s most notable records, and now, has just reached another epic milestone. According to Chart Data, this single is now diamond in the US. This is afters selling 10 million units. Havana has been certified diamond in other countries as well, such as Canada, France, Germany, and Poland.

Havana went on to be placed on Cabello’s 2018 debut studio album, “Camila.” That debuted at the top spot, on the Billboard 200 chart, and is platinum in the US.