Home » Hip Hop News » CamoGlizzy finds out he’s worth a half a million dollars, has a reported major label deal, and is working with Quin NFN and BigKayBeezy 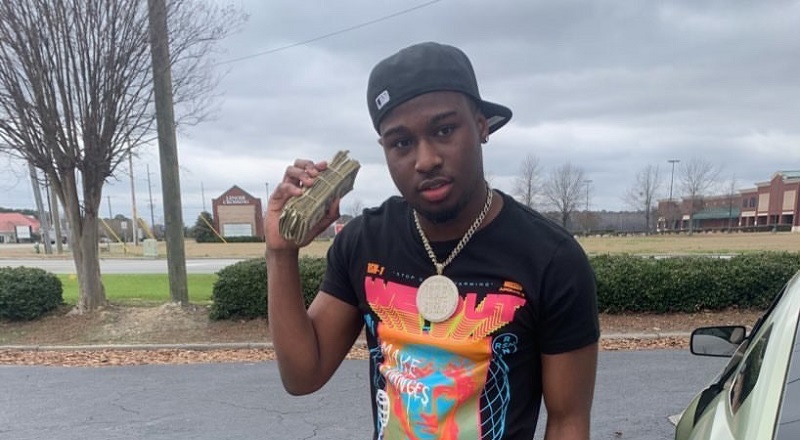 There is a lot going on, with CamoGlizzy, who remains one of NC’s hottest rising rappers. In 2021, North Carolina’s rap scene is one of the most-popular. With two rappers getting signed, CamoGlizzy says he is the third one, and he also said he is worth a half a million dollars.

CamoGlizzy represents Kinston, North Carolina, a city best-known for sports. The city has produced two NBA stars and countless college basketball legends. But, when it comes to the music industry, CamoGlizzy is the first one to make some moves.

The moves CamoGlizzy is making are major, as he says he is signing a major label deal. Word on the street is that Def Jam is the label who is signing him. Along with that, he says his net worth is up to a half a million dollars, and CamoGlizzy also told fans to get ready for features with Quin NFN and BigKayBeezy.