Home » Hip Hop News » CamoGlizzy will release his new single, “Want Me To Fall,” featuring Jto Astro, along with the music video, next Friday 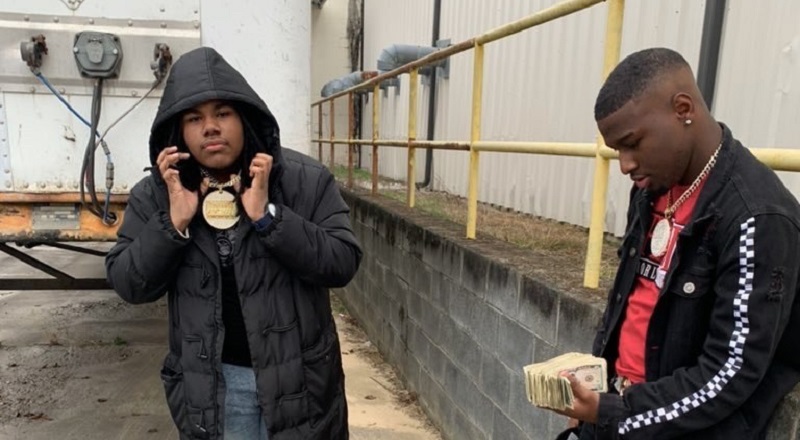 Right now, there is huge spotlight cast on North Carolina’s hip hop scene. This is only right, because every area, nearly every NC city, has an emerging star. In Kinston, there is CamoGlizzy making major noise.

CamoGlizzy has a few viral music videos under his belt. The year of 2019 was huge for him, but he maintained a lower profile, in 2020. With 2021 here, CamoGlizzy is now preparing to have a huge run.

Next Friday, CamoGlizzy is returning with new music. He has in the works his new single, “Want Me To Fall,” featuring Jto Astro. Along with the single’s release, CamoGlizzy is also premiering the music video.

More in Hip Hop News
Amy Luciani accuses Erica Mena of stealing her pregnancy shoot concept from her, leading to the ladies beefing, in the IG comments, as Amy tells Erica to go embarrass her husband [PHOTO]
Dr. Ian Smith blasts Tamron Hall, and her talk show, saying her show turns down black guests, telling publicists to only pitch their white clients, because they are not a “black show” [VIDEO]