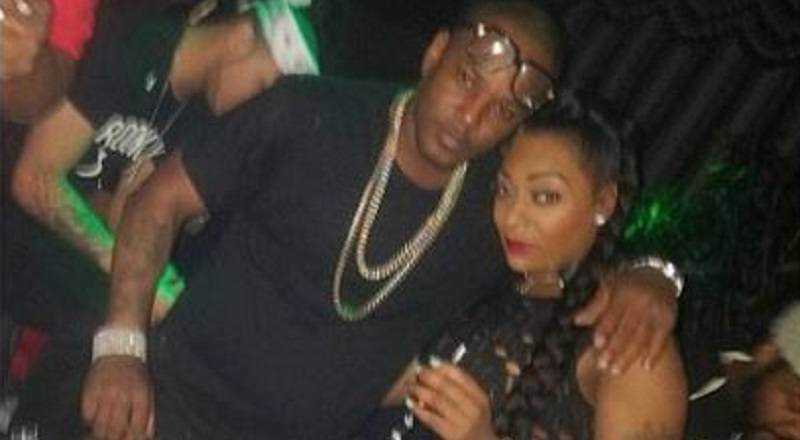 Over the weekend, rumors began of a popular hip hop couple breaking up. Word was, Cam’ron and Juju either broke up, or were on the verge of breaking up. The two, as of late, have shown to be one of hip hop’s most-popular couples.

Juju has recently jumped into the spotlight, sharing her and Cam’ron’s love, on “Love & Hip Hop.” As recently as last week’s episode, Juju was talking to Remy Ma about she and Cam’ron trying to have children. It was an emotional talk, which apparently followed a real-time breakup.

Recently, @aroxxb has been spending time with Cam’ron. From how it looks, she is either Juju or Cam’ron, or both’s best friend. Regardless, Juju came at her, about Cam, and she later posted the above pic, alluding to her and Cam’ron being an item for some time, now.

More in Hip Hop News
Shannon Sharpe finally meets Nicole Murphy and the internet goes wild #Undisputed #UndisputedFS1 [PHOTO]
Yandy is getting clowned on Twitter for her ashy feet, confessional wig, to the bird trying to attack her, during her talk with Mendeecees about Judy #LHHNY