Home » Hip Hop News » Cam’ron breaks silence on the death of Tawasa, letting it be known that this is not his son’s mother, explaining that he kept this relationship private, calling her the love of his life 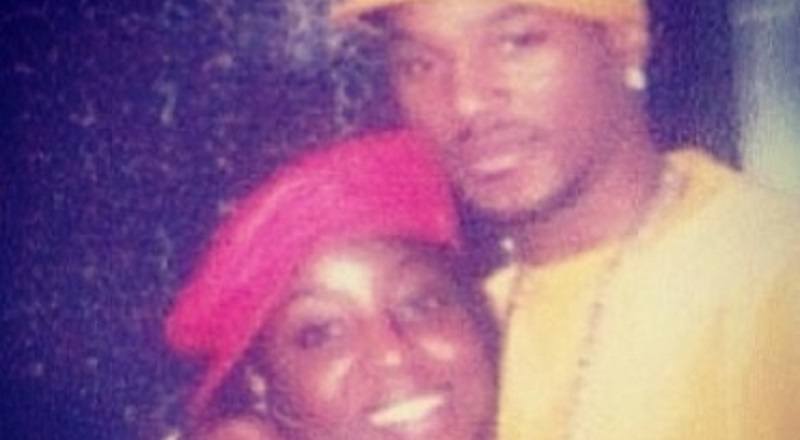 Last week, devastating news surfaced about a woman named Tawasa dying a sudden death. Bad enough news, already, Tawasa was revealed to be Cam’ron’s girlfriend. Immediately, people speculated that she was the mother of his child.

In 2017, Cam’ron and Juju broke up, and Cam immediately began dating an ex. Because he shouted out the mother of his son, fans believed Cam got back with her. It didn’t help matters that Cam’ron went on “The Breakfast Club,” further discussing his ex.

Sadly, Tawasa died, and Cam’ron broke his silence to share his major grief with the world. The Harlem rapper made it clear Tawasa was not his child’s mother, but she, too, was an ex-girlfriend. He said they got back together a year and a half ago, marking the best time in his life, and that they either spent all their time together, or spoke to each other all of the time.

Cam’ron said he kept Tawasa hidden, because he didn’t want the media in their business, like they have been since her death. But, he expressed that he thought he was numb to death, but losing Tawasa taught him otherwise. He has made it clear that he truly misses his better half.

More in Hip Hop News
Deluxe Version of J. Cole and Dreamville’s ‘Revenge of the Dreamers 3’ Album is On The Way
Quincy speaks on losing his mother, Kim Porter, dating older women, being a part of the Combs family, and more with Nick Cannon [VIDEO]