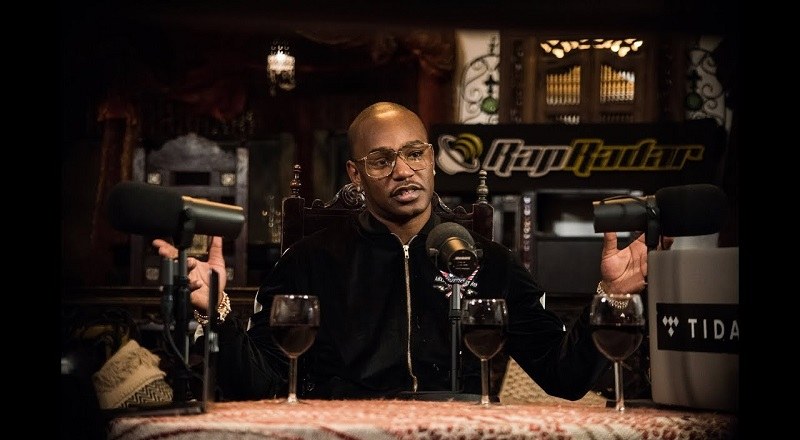 In the 1990s, hip hop reached its peak, in New York, with numerous artists having varying levels of success. Back then, LL Cool J was the veteran, still making hits. Then, the new era was led by Def Jam’s roster, led by Jay-Z, DMX, and Ja Rule.

Outside of that realm, Method Man, Raekwon, and Ghostface Killah launched successful solo careers. But, there was also Busta Rhymes, Fat Joe, Mobb Deep, Lil’ Kim, N.O.R.E., and Foxy Brown. That’s not even mentioning The L.O.X. and Big Pun.

Cam’ron was also in the mix, back then, as he and Mase came up together, with Mase going to Bad Boy. Finally, Cam’ron has sat down to discuss this history, which saw him sign with Jay and Dame Dash’s Roc-A-Fella label, where his career peaked, before beefing with Jay. He discussed that, his Purple Haze 2 album, Nas, Destiny’s Child, and much more with Elliott Wilson and B. Dot, on the Rap Radar Podcast.

More in Hip Hop News
New Orleans Pelicans vs Brooklyn Nets – Full Game Highlights | November 4, 2019 | 2019-20 NBA Season [VIDEO]
Master P and No Limit get trashed on Twitter, over St. Louis show, as STL booed them while they were performing, and P walked off stage [VIDEO]