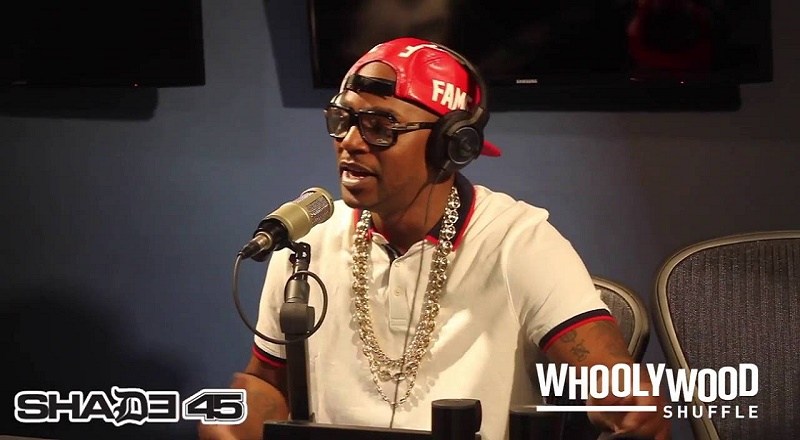 Commercially, Cam’ron is best known for his time with Roc-A-Fella Records. To this day, Come Home With Me is Cam’ron’s only album to ever go platinum. Still, Cam’ron remains a legend, because he paid his dues, long before.

Cam’ron was doing well and was signed to Epic Records and he released his first two albums there. This was when he was working with Un and he had beef with Jay Z. An awkward situation was born when Dame brought Cam’ron to Roc-A-Fella Records and built the Diplomat label.

Recently, Cam’ron paid a visit to Shade 45 to see DJ Whoo Kid. Sitting down for an exclusive interview, Cam’ron talked about the Jay Z history and he revealed the Un stabbing was about Charli Baltimore. He also explained Kanye West, Dame Dash, Def Jam, and more.