Home » Hip Hop News » Candace Owens posts letter from JPMorgan Chase Bank, saying that Kanye West is no longer allowed to have an account with them 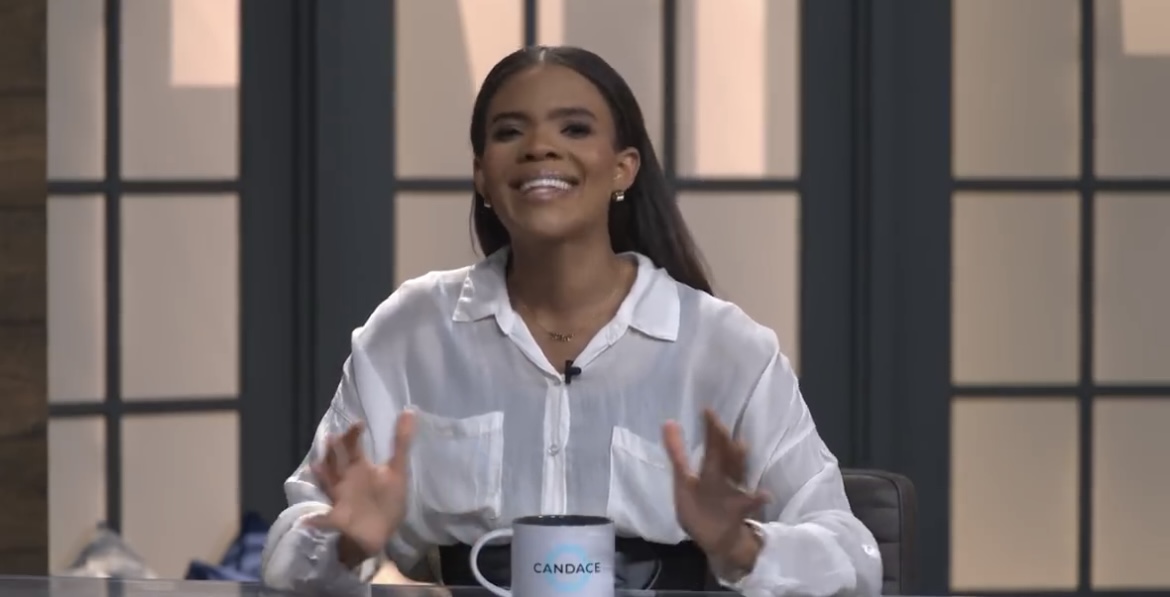 Kanye West has definitely been in hot water, over the past week and a half. He wore a “white lives matter” shirt during his Yeezy fashion show in Paris, and even had Candace Owens and Lauryn Hill’s daughter wear them. Then, Kanye went on Fox News, to be interviewed by Tucker Carlson. There, Ye claimed that he was threatened for wearing the white lives matter shirt, as well as the Donald Trump MAGA hat.

Kanye has since been restricted on Twitter and Instagram. That came after he made anti-Semitic comments in one of his Instagram posts, where he posted his text message conversation with Diddy.

However, it now appears that Kanye is also getting his JPMorgan Chase Bank account shut down. Candace Owens posted an apparent letter from the bank to Kanye, to Twitter, who’re it let him know that he has to take his funds to another bank.

“Earlier today I learned that @kanyewest was officially kicked out of JP Morgan Chase bank. I was told there was no official reason given, but they sent this letter as well to confirm that he has until late November to find another place for the Yeezy empire to bank.”

But, Kanye hasn’t publicly responded to this letter. His appearance on “The Shop” was also scrapped on Tuesday, due to him reportedly spewing more “hate speech and extremely dangerous stereotypes.”