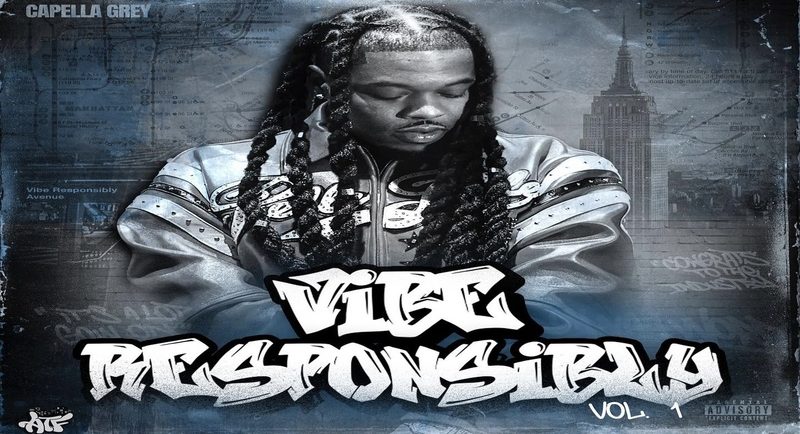 In 2021, Capella Grey began to build a major buzz for himself, with his “GYALIS” single. As a result, that success led to multiple remixes of the record, with Chloe Bailey, and the other with Chris Brown and Popcaan. This record ended up being one of the biggest records of 2021, as it went on to carry plenty of momentum to dominate in 2022. The GYALIS remix with Chloe also went on to be released, that year.

Now, the Bronx artist is preparing for his debut project. Capella has taken to Instagram to announce that his “Vibe Responsibly Volume 1” album is arriving on January 27. He also unveiled the official cover art for this project, as he’s displayed over an NYC skyline, as well as a map. As a result, fans are now waiting for Capella to unveil the official tracklist for Vibe Responsibly Vol. 1, which could possibly arrive over the next week.

More in Hip Hop News
SZA’s “SOS” album is on pace to remain at number one in US, for a fourth straight week
French Montana to release “Coke Boys 6” mixtape with DJ Drama, on January 6