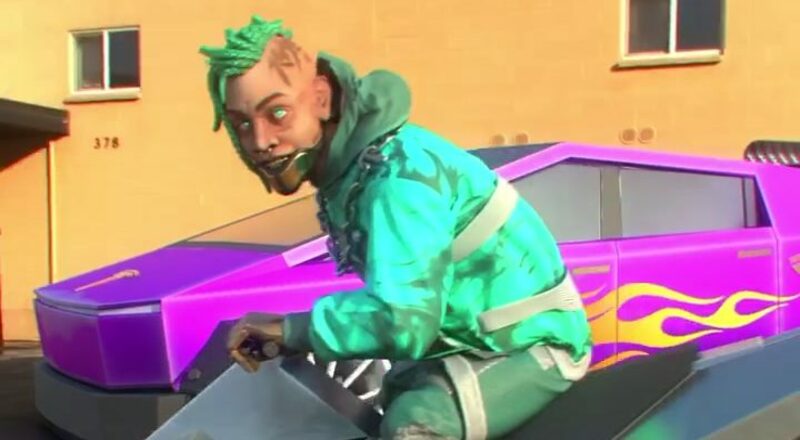 Over the past week, Capitol Records has been trending for signing a viral virtual rapper. This is FN Meka, who dropped the debut single, “Florida Water,” featuring Gunna. Meka hasn’t been popular for positive reasons at all though, as many also wonder why Capitol has him using the n-word, in songs.

Now, Capitol Records has officially dropped the FN Meka experiment from their roster, according to TMZ. He was initially signed to the major record label, back on August 12. The label is also receiving criticism for not having a good amount of high level Black executives, to stop decisions such as signing artists, like FN Meka.

Capitol Records has since released a “statement to the Black community” for the FN Meka signing.

“We offer our deepest apologies to the Black community for our insensitivity in signing this project without asking enough questions about equity and the creative process behind it. We thank those who have reached out to us with constructive feedback in the past couple of days — your input was invaluable as we came to the decision to end our association with the project.”