Home » Hip Hop News » Cardi B addresses 2017 hit, “Bartier Cardi,” confirming Playboi Carti did submit a verse to her for the song, but it came too late, also admitting she wanted 21 Savage and Carti for the record 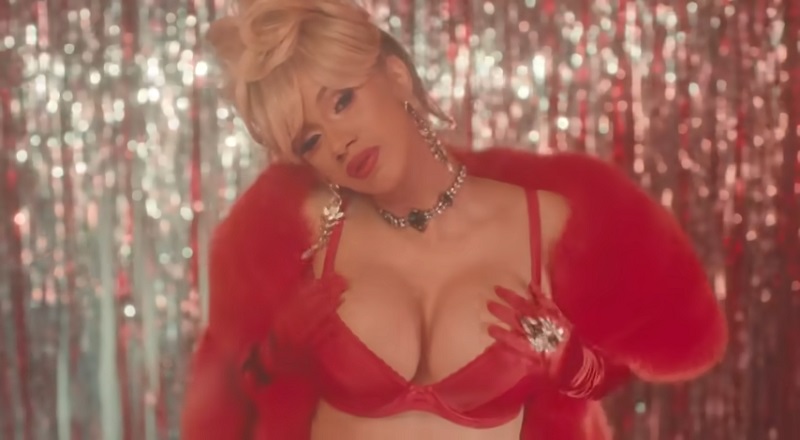 In 2017, Cardi B went from being a reality TV star, jumping into music, to being the biggest name in music. After the success of “Bodak Yellow,” Cardi B did several features. The features were all hits, but fans were criticizing her for not making another hit of her own.

Cardi B disproved this, dropping “Bartier Cardi,” featuring 21 Savage. The song was another hit for Cardi, becoming one of 2018’s first hits. This built the momentum, leading into the Invasion of Privacy album release, and it added to the buzz that Cardi had.

Recently, Cardi B has seen “Bartier Cardi” returning to discussion. Another Atlanta rapper, Playboi Carti, made claims that he was originally supposed to be on the song, alongside 21 Savage. This is something Cardi B confirmed, revealing she wanted both 21 Savage and Playboi Carti on the record, confirming Cardi even recorded a verse, but he didn’t get it back to her in time.

More in Hip Hop News
Ralo To Release “Political Prisoner” Album, and is Also Looking To Get Pardoned By President Joe Biden, By August
Nelly is Selling Wildwood, Missouri Home For $599,000 After Original Plans To Remodel and Flip It With Contractor Didn’t Go Through