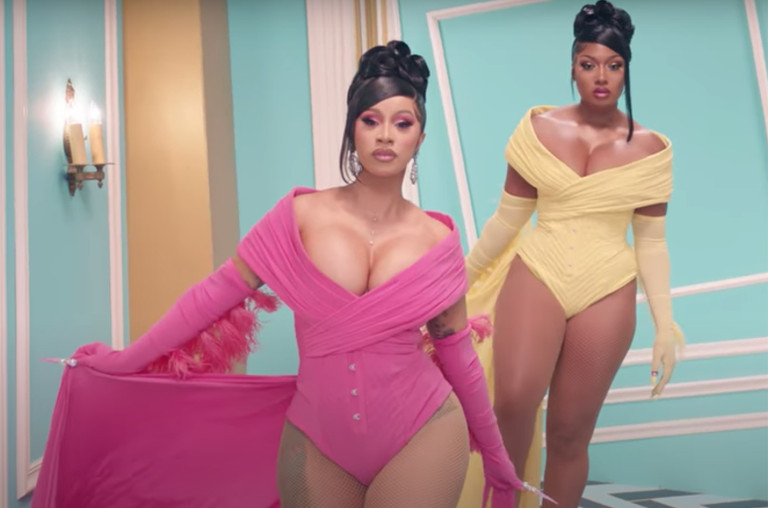 Cardi won the award for Favorite Rap/Hip-Hop Song. This was for her “WAP” single featuring Megan that was released in August.The other nominees were DaBaby’s “Rockstar” feat. Roddy Ricch and Roddy Ricch’s “The Box.” This record debuted at No. 1 on the Billboard Hot 100 chart and the music video also went viral. These visuals featured cameos from stars such as Kylie Jenner, Mulatto, and Normani.

This weekend, WAP was also certified 4x platinum by the RIAA in the US. It’s also expected to be the lead single from Cardi’s upcoming sophomore album. This is expected to be out sometime in 2021.

Continue Reading
You may also like...
Related Topics:cardi b, megan thee stallion, wap