Home » Hip Hop News » Cardi B and Offset from Migos have been spotted holding hands; Are they officially a couple? [PHOTO] 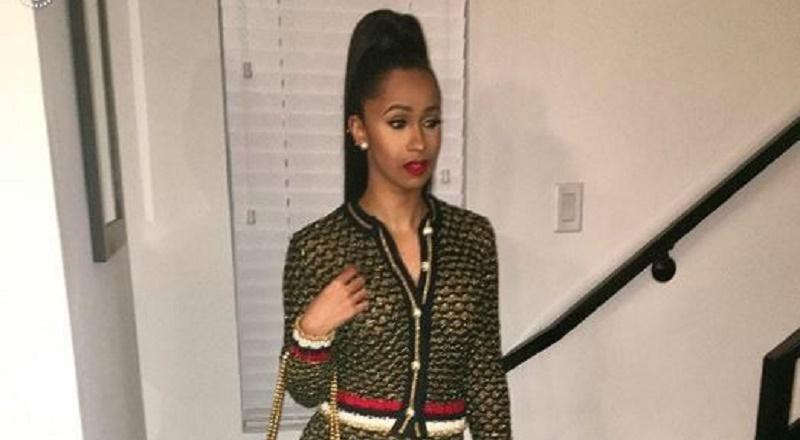 During the Super Bowl, there were plenty of surprises. But, no one was more surprised than the Falcons with how they lost that game. That loss was the equivalent of blowing a 3-1 lead, as the New England Patriots are champions again.

While “The Simpsons” incredible streak continues, there was something else catching people’s attention. It seems there is a new couple to be on the lookout for. During the Super Bowl, Offset commanded a lot of attention, when Cardi B showed up as his date.

Of course, the rumor mills began turning, but there was likely nothing to it, just like most rumors. But, additional photos have begun to surface, indicating Cardi B was with Offset, just not in photos. Then, a photo was snapped of Cardi B and Offset holding hands.

More in Hip Hop News
PnB Rock talks music, fatherhood, and DM-ing his celebrity crushes with Nessa on Hot 97 [VIDEO]
New Orleans is ravaged with its worst damage since Hurricane Katrina with the tornadoes that hit this afternoon and Twitter is sending well wishes to the city #PrayForNewOrleans