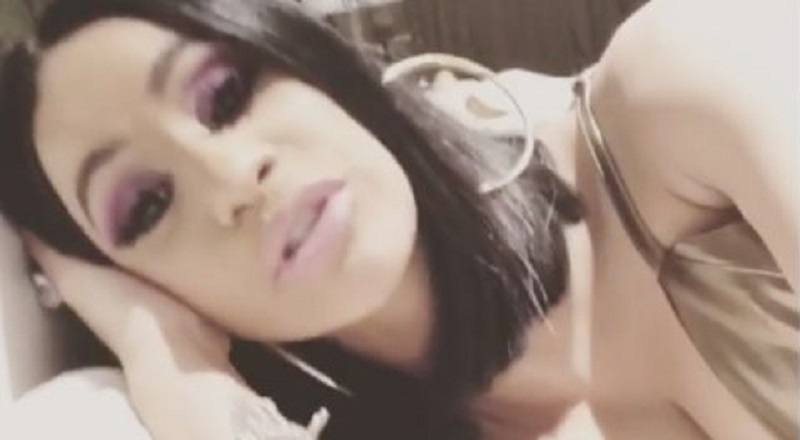 After 2017, a lot of people questioned how Cardi B could possibly surpass that height. Even supporters assumed she had nowhere to go but down. In 2017, “Bodak Yellow” topped Billboard, making her a star, and then she did a ton of features, and then dropped “Bartier Cardi.”

In 2018, Cardi B came out the gate on Bruno Mars’ “Finesse,” before dropping “Be Careful,” proving she was no one hit wonder. Her features continued, and then “I Like It” dropped. Topping Billboard, twice, Cardi proved she has a lane of her own.

With 2018 closing out, Cardi B launched her Fashion Nova line, and this has proven how popular she is. The popular rapper has her new single, “Money,” out and it’s a top ten single for her next album. Now, the fans on Twitter are upset that her fashion line sold out within hours of its launch, as Cardi gave them a heads up.

Read the tweets about Cardi B selling out below: