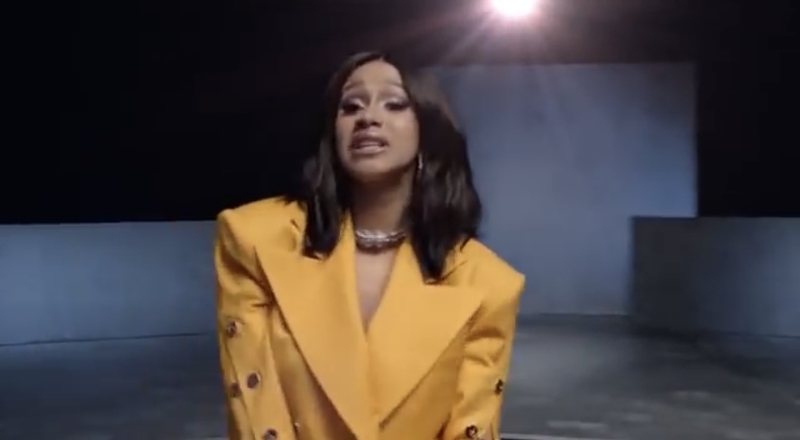 Earlier this year, Cardi B scored her first ever RIAA diamond-certified song, with “Bodak Yellow.” This record was originally released in the summer of 2017, and helped propel Cardi to superstardom. She hasn’t slowed down since then, at all.

Now, Cardi is continuing her impressive 2021, as she has another diamond song. According to Chart Data, Maroon 5’s “Girls Like You,” hit this milestone. Cardi was featured on this single, back in the spring of 2018.

Girls Like You’s diamond certification also makes Cardi the first female rapper, to have two diamond songs. Bodak Yellow and Girls Like You going diamond, comes after Cardi’s “Up” single, also hit the top of the Billboard Hot 100 chart, in March.

The original version of Girls Like You appeared on Maroon 5’s 2017 sixth studio album, “Red Pill Blues.” That project debuted at number two, on the Billboard 200 chart, and is certifiied platinum, in the US.