Home » Hip Hop News » Cardi B Calls Out Blogs Who “Having a Certain Hate Towards Her” After Rumors That Divorce To Offset Happened Due To Cheating and Alleged Outside Baby; Denies Divorcing For Attention 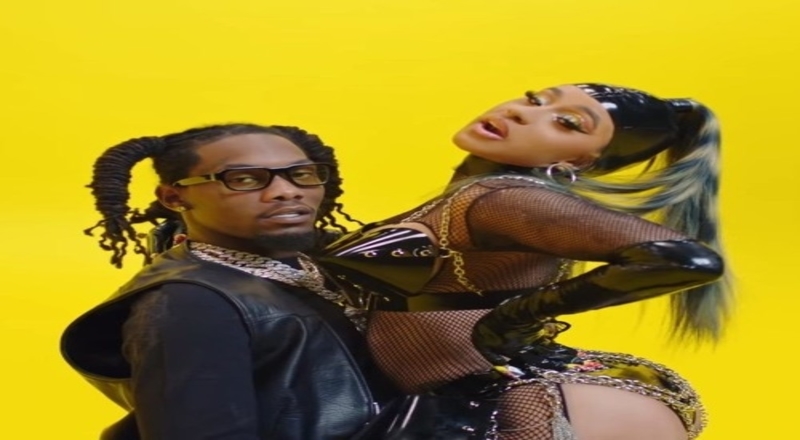 Last week, Cardi B shocked all of the Internet as she filed for divorce from Migos rapper, Offset, in Georgia. She denied rumors that he got another woman pregnant and simply said that she was tired of arguing a lot. On Monday, she took to Instagram Live again to call out blogs and fake accusations about her.

“People were just flooding me with… ‘Oh, Offset got a girl pregnant.’ And this is where the s–t came from. Ain’t that about a bitch,” Cardi explained. “That is why I be telling y’all to stop believing… what people be saying, these blogs are saying, especially blogs that have a certain type of hatred towards me.”

Cardi also noted how one blogger said that she is doing this divorce for attention. Cardi made good points about how this is false and she doesn’t need to do this considering that she has millions of followers and a No. 1 song out in “WAP” featuring Megan Thee Stallion.

As for Offset, he hasn’t spoken on the divorce at all. He and Migos did debut a new song together last week at the iHeartRadio Music Festical titled “Birkin.”

Continue Reading
You may also like...
Related Topics:cardi b, offset

More in Hip Hop News
Black man gets shot dead by police, in Brunswick, Georgia, the same city Ahmaud Arbery was killed; Man is believed to be Rip Moses, on Facebook, and he was reportedly running from the police, as they shot him
The Weeknd’s “Blinding Lights” Single Breaks Record For Most Total Weeks In Top Five Of Billboard Hot 100 Chart