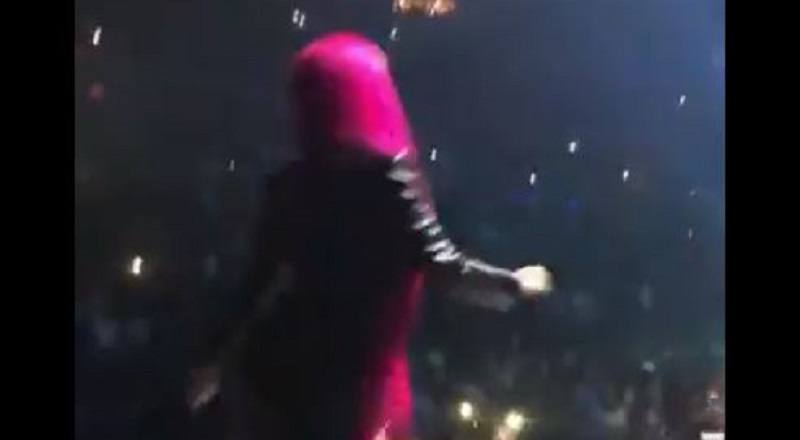 Given all of the non-drama going on between Cardi B and Nicki Minaj, this is considered a big deal to some people. The growth of Cardi B has take over the game. Twice, within a year, she topped Billboard, which is something no other female rapper has done.

Cardi B even collaborated with Nicki Minaj on “Motorsport,” something both questioned if it was enough. The Bronx rapper has a relationship with Drake, dating back to last year. Before the drama, he brought her out at OVO Fest.

A year later, Cardi B is riding the wave of yet another song that has topped Billboard. Now, Drake is on tour, and he is making a lot of noise, with his opening act. Yeah, he could have gone with his former YMCMB label-mate, Nicki, who also reps NYC, but he went with Cardi B.