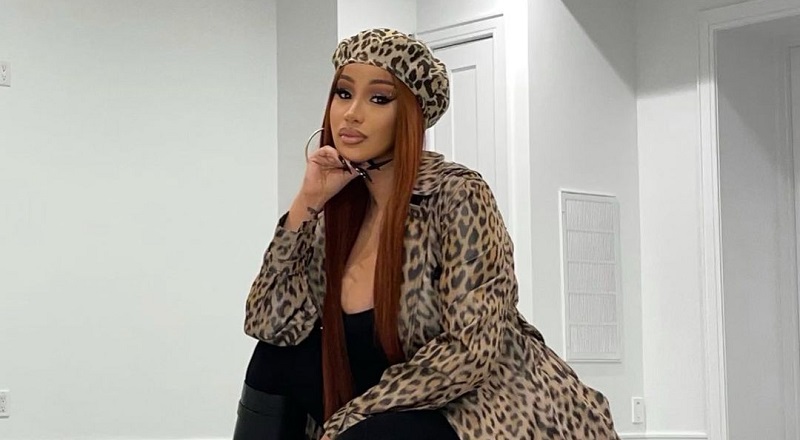 Last night, Lil’ Kim staged a huge comeback. Nick Cannon cast her in his VH1 Christmas movie. Despite the movie being a lighthearted family movie, fans ended up tearing Lil’ Kim down, on social media.

It’s easy to overlook, but Lil’ Kim was the most-successful female rapper of all-time. The current generation of female rappers owes Lil’ Kim. Cardi B is included among this number and she always pays homage.

When Cardi B saw the Lil’ Kim disrespect, she spoke out on Twitter. But, a fan called her out, telling her she should give her a feature, since she’s so concerned. Not only did Cardi B call the bullies out, she also promised to do a song with Kim.

More in Hip Hop News
Jay Z shuts down idea of doing a Verzuz, during Twitter spaces conversation – “Nobody can stand on that stage with me” [VIDEO]
Saweetie goes viral twerking on her balcony [VIDEO]