Home » Hip Hop News » Cardi B explains why she was with Offset, in Puerto Rico, speaking in Spanish on IG Live, saying she just wanted the D [VIDEO] 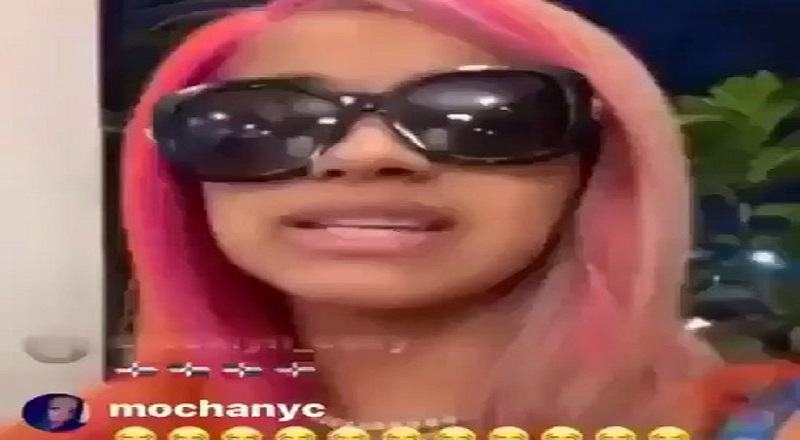 In 2018, Cardi B was riding an incredible wave, but some predicted she would fall off. Instead, Cardi proved everybody wrong, dropping a hit single in “Be Careful,” following it with “I Like It.” With the latter single, she topped Billboard for the second time as a lead artist.

Ultimately, Cardi B only established herself as a major force in the game, with her music. Her debut album, Invasion of Privacy, went platinum, and she began working on her next album. On Friday, she dropped the video for “Money,” which is climbing the charts.

While Cardi B is riding a high, professionally, personally she and Offset have struggled. The Migos rapper has cheated in the past and Cardi B left him when more cheating rumors surfaced. Yesterday, though, she was spotted with him in Puerto Rico, to which she responded, in Spanish, that she “missed the D.”

Continue Reading
You may also like...
Related Topics:a-monee, be careful (cardi b), cardi b, i like it (cardi b), invasion of privacy, migos, money (cardi b), offset, puerto rico