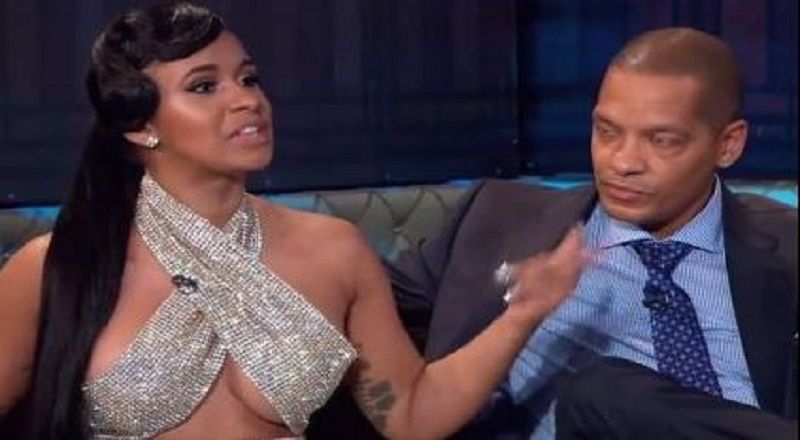 Last week, Cardi B started trending on Twitter after VH1 released the clip of her going in on Peter Gunz. The former “Uptown Baby” rapper faced a lot of controversy for “Love & Hip Hop” and his antics with Tara and Amina. But, Cardi B put him in his place.

Amina Buddafly talked to Hip Hop Vibe last year about Peter Gunz and their relationship with Tara. A lot of this fueled what Cardi B had to say about Peter Gunz. The fans understood it and they praised her for what she had to say.

Cardi B doesn’t back down from anyone and proudly discussed her romance with Tommy and her fling with DJ Self. The way Cardi B acted was in stark contrast to how Tara and Amina handle him. Because of this, the fans gave Cardi B tons of support on Twitter, as they have since she debuted.