Home » Hip Hop News » Cardi B has remained in the top ten of Billboard 200, with #InvasionofPrivacy for twenty consecutive weeks 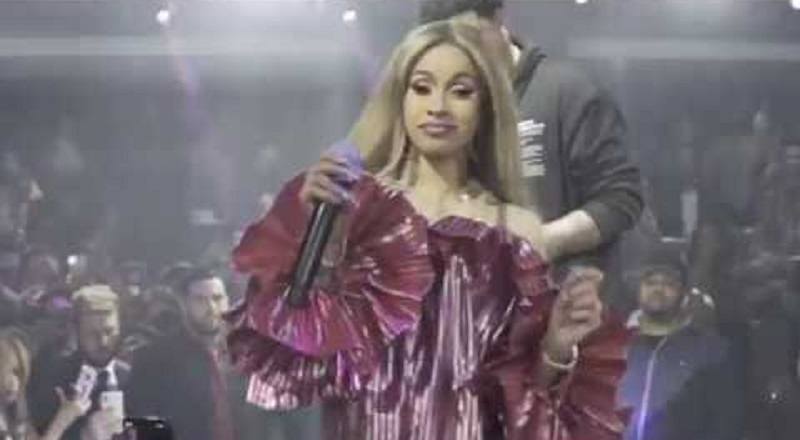 Last summer, Cardi B proved she had what it takes to be a viable artist, outside of reality TV. Following the template K. Michelle made, Cardi B was soon to be the biggest rapper in the game. Those who watched her on “Love & Hip Hop” knew Cardi B often said this.

Cardi B dropped “Bodak Yellow” and the song became an infectious hit, but people wrote it off. After her next single reached the top twenty, but stalled, fans wrote her off, entirely. When spring hit, “Be Careful” came, and reached number eleven on the charts.

This summer, following the Invasion of Privacy album release, Cardi B did the impossible and topped Billboard, again, with “I Like It.” That song has continued owning the top ten. The same can be said for her album, which has spent twenty weeks in the top ten on the albums chart.

Continue Reading
You may also like...
Related Topics:be careful (cardi b), bodak yellow (money moves), cardi b, i like it (cardi b), invasion of privacy, k. michelle, love & hip hop, m.a.c., vh1

More in Hip Hop News
Chloe X Halle are amazing! Fans on Twitter give Chloe X Halle their props, after they perform at Beyonce and Jay-Z’s #OTRII show, tonight, opening up for them + Alabama fans call them “cute” [VIDEO]
Rohan Da Great is a part of the Be Great Back to School tour