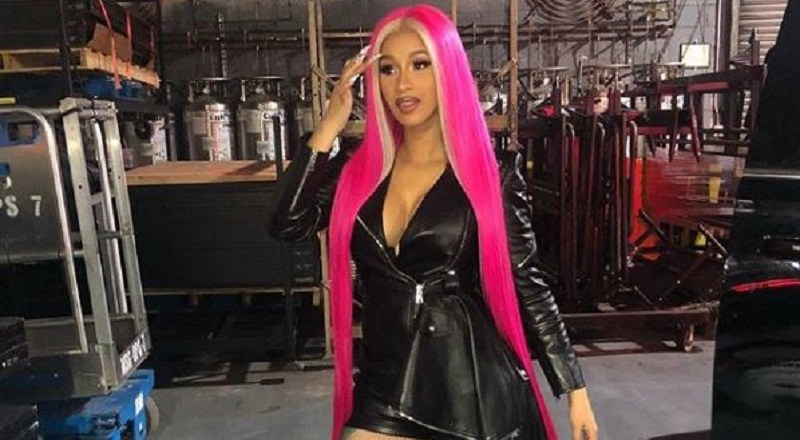 Since Cardi B and Offset have been together, they have faced rumors of fidelity. Most of the rumors have been about Offset cheating, but one blog once hinted that Cardi was still talking to her ex. Earlier this year, she shut that down, saying none of her exes can afford her anymore.

Cardi B is the biggest rapper in the game, right now, sharing that position with Drake. The past two summers, she has delivered the biggest records, “Bodak Yellow,” last year, and “I Like It,” this year. Both records topped Billboard Hot 100.

While Cardi B is enjoying her music run, she is also being accused of some serious crimes. The rumors are persisting that Cardi B actually had something done to a woman Offset allegedly cheated with. It’s being said that she sent people to attack two strippers, who happen to be sisters, one of which is Offset’s alleged jumpoff.

Continue Reading
You may also like...
Related Topics:billboard, bodak yellow (money moves), cardi b, drake, i like it (cardi b), m.a.c., offset

More in Hip Hop News
H.E.R Sounds Off On Soundcloud While Playing Tribute To Aretha Franklin; Let’s Get Away
Pastor grabs and fondles Ariana Grande’s breast in the middle of #ArethaFranklinHomegoing [VIDEO]