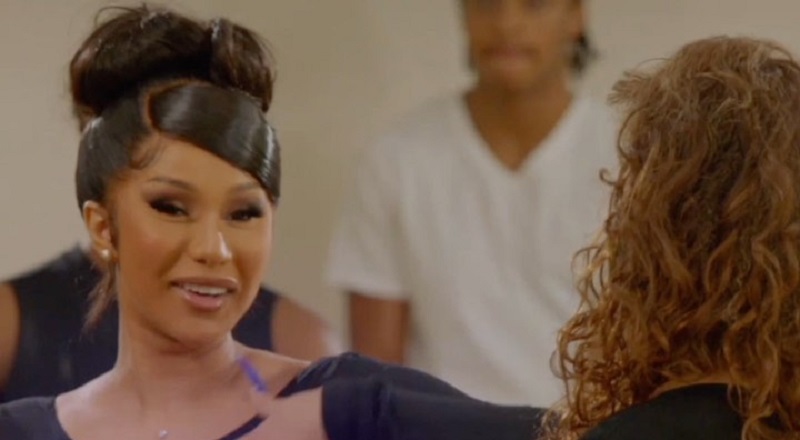 One thing about it, Cardi B told anyone who would listen that she would become the biggest name in music. When she was saying this, she was only popular for being a dancer and a social media personality. This led to “Love & Hip Hop” casting her.

On the show, Cardi B and DJ Self were paired, with Cardi often asking him for radio play. While Self denied her radio play, he kept begging her to keep hosting events, which was making money for her. Once the music took off, Self said those scenes were all just for TV, and not real.

When Cardi B took over the music industry, she ended up running into issues. As she grew, her former manager, Klenord “Shaft” Raphael, sought his cut, suing her for $10 million, in April 2018. The lawsuit originated, after Cardi signed with QC’s management, but was settled, this morning, for $30 million.

More in Hip Hop News
Amy Luciani and Jerrika Karlae reignite 2017 beef, over Young Thug, where Amy claims she never slept with Thug, and clowns Jerrika for taking the “L” for lying on her; Amy asks Jerrika if she wants to fight
Diddy Cancels Annual NYE Party Due To COVID-19 Concerns