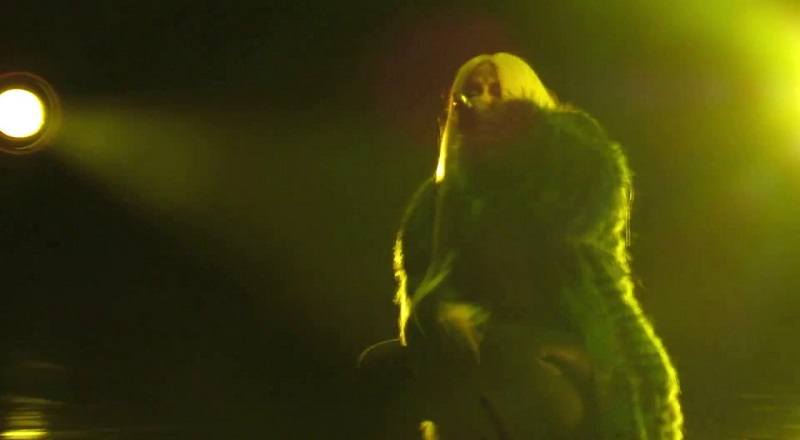 After her OVO Fest performance, and a word with Drake, Cardi B partied with Offset, in the club. While they were enjoying themselves, Offset had a “Please Excuse My Hands” moment with Cardi B. The internet went wild with it, but Cardi B brushed it off with a joke.

More in Hip Hop News
Cyn Santana announces she and Joe Budden are expecting their first child; Rihanna and Porsha Williams are among the first celebrities to show support [PHOTO]
Khia accuses Trina of lying about her stripper past and says that’s why she has no love for her, but she loves Cardi B for owning her past [VIDEO]