Home » Hip Hop News » Cardi B Scores Her Third Diamond Certified Song, With “I Like It,” Featuring J Balvin and Bad Bunny 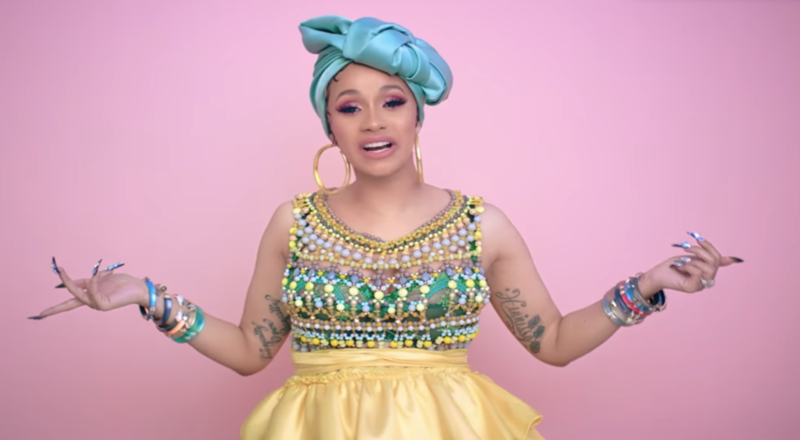 Cardi B continues to be a dominant force in music industry. Ever since taking off in 2017, with her “Bodak Yellow” single, she’s elevated every year.

In 2021, Cardi got to two diamond certified singles. These were for Bodak Yellow and Maroom 5’s “Girls Like You.” Now, Cardi has achieved another diamond song.

According to Chart Data, Cardi AB’s 2018 “I Like It” single, is now diamond. This is after selling 10 million units. This record also included J Balvin and Bad Bunny. I Like it went on to peak at number one, on the Billboard Hot 100 chart.

I Like It also appeared on Cardi’s 2018 debut studio album, “Invasion of Privacy.” That project also debuted at number one, on the Billboard 200 chart.

More in Hip Hop News
SZA’s “I Hate U,” Becomes Her First Solo Single, to Debut in The Top 10 of Billboard Hot 100 Chart
Young Dolph’s Upcoming Public Memorial at FedExForum, in Memphis, To Make Tickets Available For Free