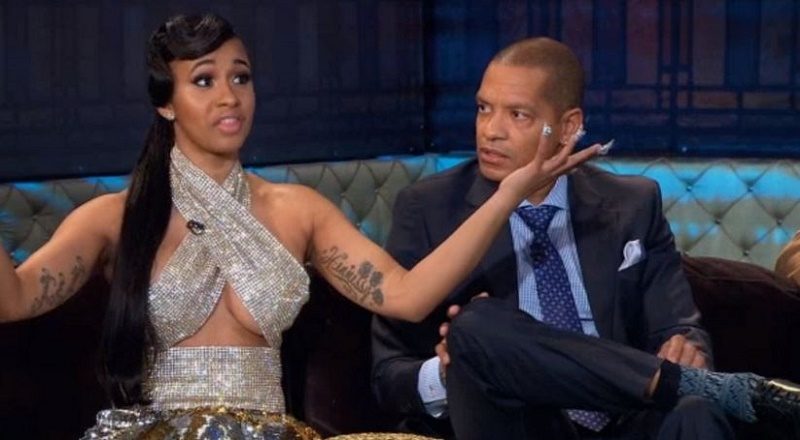 It’s no secret that Peter Gunz is wrong in his treatment of the women in his life, Tara Wallace and Amina Buddafly. During their first season on “Love & Hip Hop,” fans really expressed their distaste for Peter’s actions. Now, many say the blame should be equally shared with all.

The actions of Peter Gunz have now resulted in the conception of four children, since he began airing. Last night, Amina Buddafly revealed she is pregnant and Tara just had her baby by him. Prior to this, Amina had a baby girl and recently aborted another child.

In next week’s episode of “Love & Hip Hop: The Reunion,” Peter Gunz tries to justify his actions. His comments cause Remy Ma to jump in with commentary, but Cardi B owned the situation and took Peter Gunz to task, leading to him calling her names and calling her butt fake. Cardi B gave it right back to Peter Gunz and Twitter awarded her for it.