Home » Hip Hop News » Cardi B wants to know who stole her shoes, after her birthday party 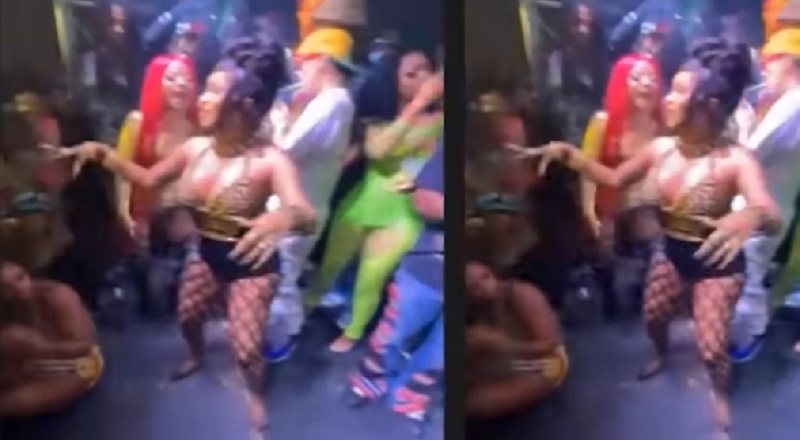 Four years ago, Cardi B took over the rap game. She topped Billboard Hot 100, with “Bodak Yellow.” From that point, on, she has dominated the industry.

Cardi B has since released two other singles, which topped the charts. Along with that, Cardi has numerous chart-topping features. All of this success came despite her only releasing one studio album.

With her 29th birthday party, Cardi B partied hard, with all of the big names. She partied so hard and Offset gave her a house. The party was cool, and all, but Cardi wants to know who stole her shoes, after the party.

More in Hip Hop News
Alexis Sky says she is closing her business, after employee claims she was never paid
Lakeyah talks signing to QC, putting her stamp on female rap game, and more on “The Breakfast Club” [VIDEO]