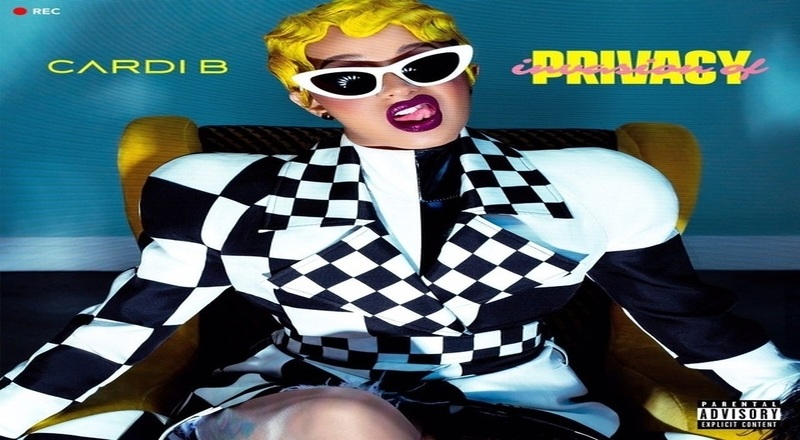 Cardi B has definitely been one of the hottest rappers in the game since 2017 when she received her breakout hit single, “Bodak Yellow.” She followed up the success of that record with her debut album, “Invasion of Privacy” in April of 2018. On that project, she had more hits such as “Ring” featuring Kehlani, “Get Up 10,” and “I Like It” feat. J Balvin and Bad Bunny

Invasion of Privacy has since been certified 3x platinum by by the RIAA and now, it continues to make more history. According to Chart Data, the album has surpassed 2.8 billion streams on Spotify. This accomplishment makes it the most streamed female rap album in the history of its streaming service.

It's the most streamed female rap album in the platform's history.

Winning continues to be a trend for the New York native. While Cardi didn’t release an album in 2019, she continued to have success with her “Press” and “Please Me” singles feat. Bruno Mars. She also starred in the film “Hustlers” this fall which also included Jennifer Lopez, Lizzo, and Keke Palmer. Her sophomore album is expected to be out in 2020. She said that the title was “Tiger Woods” but it could be receiving a name change now.

More in Articles
Treee Safari (@treeesafari) blasts YesJulz, accusing her of not promoting music like she promised, lying about putting her EP out, firing he staff after the Karen Civil drama, and refusing to let her out of their contract [PHOTO]
Cry Me a River plays and the camera pans on Philip Rivers; NFL on CBS views got jokes, on Twitter, as they think this was intentional