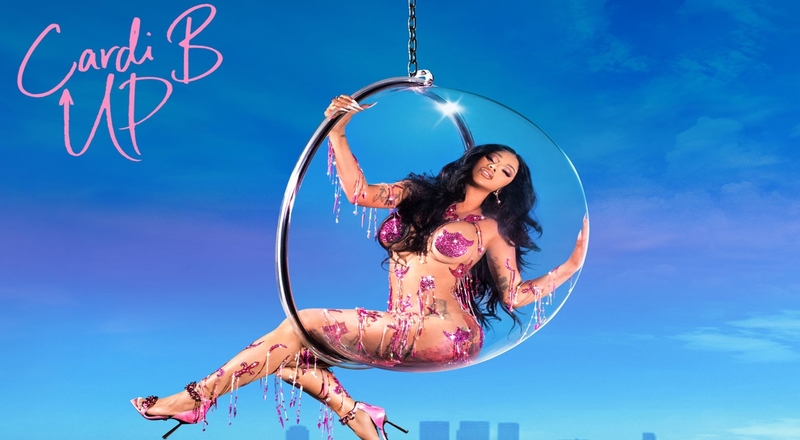 In February, Cardi B released another massive hit single in “Up.” That debuted at number two on the Billboard Hot 100 chart, and became the highest charting solo rap song by a female rapper since Lauryn Hill’s “Doo Wop (That Thing)” in 1998.

Up soon skyrocketed to the top spot on the Hot 100 in March, and is now platinum in the US. Now, it has reached another very impressive milestone.

According to Chart Data, Up has reached 300 million streams on Spotify. This is now the fastest solo female rap song to reach this accomplishment. It also currently stands at number 44 on the Hot 100.

This year, many also anticipate that Cardi will finally put out her sophomore album. The title of it is still publicly unknown. A few months back though, Cardi told Jimmy Fallon that she had a few more songs and music videos to finish, before the album is released.

More in Hip Hop News
Lil Uzi Vert Reportedly Got Into Altercation With SAINT JHN and Flashed Gun, Because JHN Was With Uzi’s Ex-GF, Brittany Byrd; Uzi Ended Up Pushing Gun Against Her and Struck Her
Drake Supports Sha’Carri Richardson, After Recent Suspension Prior To Upcoming Olympics, For Failed Drug Test, Due To Grieving Loss Of Her Mother – “They Know She Woulda ATE”