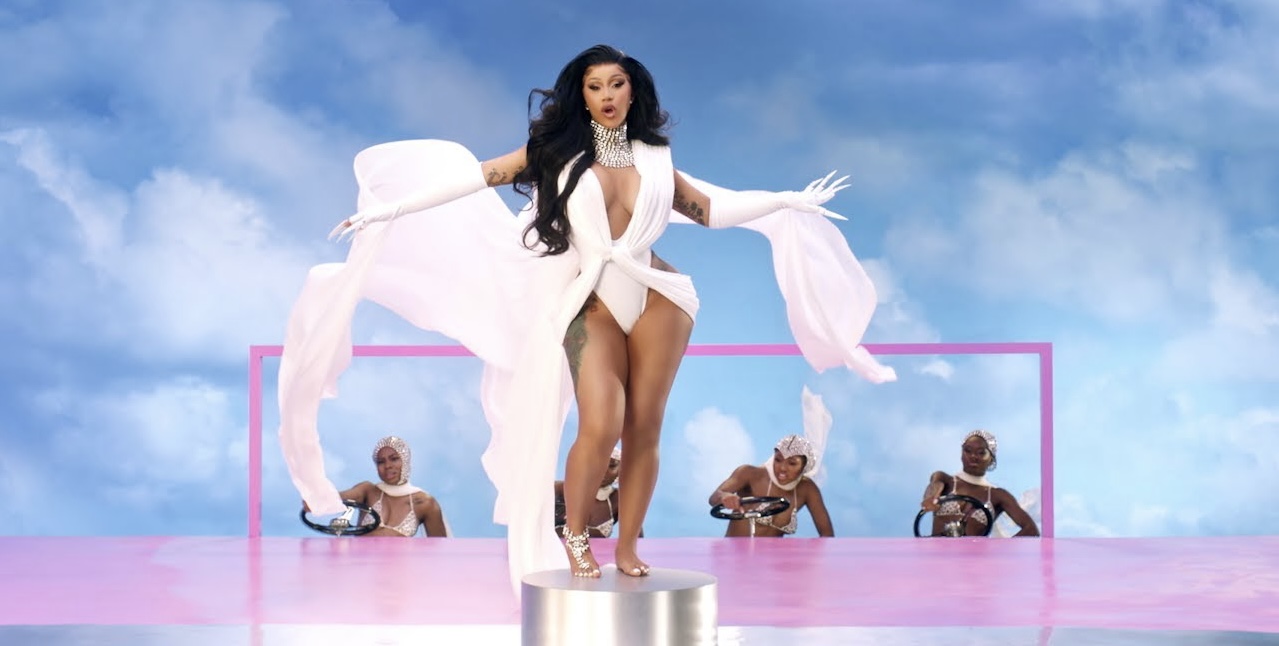 This year, Cardi B has been trending every week. Whether it’s for clapping back at haters on Twitter, which includes her recent beef with Akbar V, as well as her various collaborations.

Now, Cardi will be receiving another plaque. Her 2021 “Up” single is now at 4x platinum status in the US, per Chart Data. This is after selling over 4 million units.

Up was initially released in February 2021, and debuted at number two on the Billboard Hot 100 chart. The next month, Up became another number one single for Cardi. At the time, this was the highest debuting solo single by a female rapper, since Lauryn Hill’s “Doo Wop (That Thing)” in 1998.

Cardi has released one single this year, which was “Hot Sh*t.” This record included two huge features from Kanye West and Lil Durk. This month, she also went on to appear on GloRilla’s new “Tomorrow 2” single.

It’s also still unclear on when Cardi will finally release her sophomore album. The last time she released a project was way back in April 2018, which was her chart-topping debut album, “Invasion of Privacy.”

More in Hip Hop News
Chlöe says she doesn’t have to publicly say “Free Gunna,” because she supports him in real life [VIDEO]
Antonio Brown defends video of him exposing himself near woman, while at Dubai pool; Claims that woman took his swimming shorts