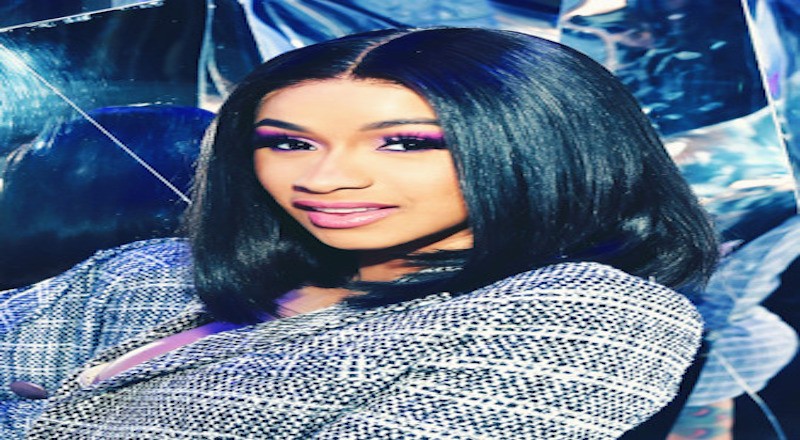 Congratulations are in store for Cardi B and Fashion Nova!

Last week, “Money” femcee Cardi B dropped her first ever clothing collection with Fashion Nova. The viral clothing brand and Cardi announced the two were teaming up for this collab a few months ago. Once the collection dropped, it sold out immediately! All 82 pieces of the high-end collection featured pleather, crushed velvet, and plaid suits inspired by the ‘90s movie ‘Clueless’ and was sold out in minutes.  The strongest looks in the collection is the New York influence that is Cardi B.

The Los Angeles retailer has been around since 2016 and has been worn by a long list of celebrities, models and influencers by the likes of Teyana Taylor, Blac Chyna, Kylie Jenner, Brittany Renner and Jena Frumes just to name a few. The retailer has almost 14 million followers on Instagram and has become the most popular fast-fashion brand. According to Google, Fashion Nova has fallen into its five most-searched fashion brands, along with Gucci, Louis Vuitton, Supreme, and Chanel. After minutes of going out of stock, Cardi’s FashionNova line made over $10.8 million dollars in just three hours. Her line sold over 100,000 units with pieces with an average price of $108.

Take a look at some of the pieces from the collection below: