Home » Hip Hop News » Carlether Foley, rising Atlanta actress, shot in the head and killed, after neighbor accidentally shot through common wall, hitting her in the head, instantly killing her 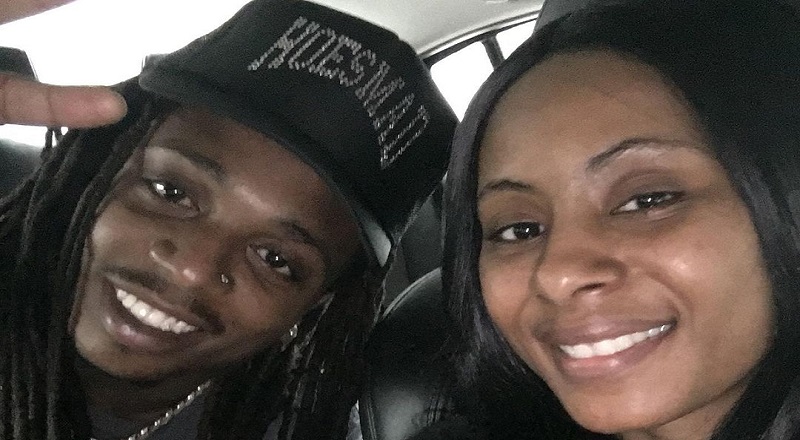 Determined to pursue her dreams, Carlether Foley moved from Houston to Atlanta, to land acting roles. For the past sixteen years, Atlanta has been a hub for acting. To support her dreams, Foley had side gigs, among them an Uber driver, where she met Jacquees.

Carlether Foley lived in the MAA McDaniel Farm apartment complex with her children. Sadly, this is where her life would come to an end, at the age of only 36. Her loss has forever changed the life of her children, as her son found her dead.

According to reports, Carlether Foley was laying in her bed, when her neighbor was cleaning his gun, and it accidentally discharged. The bullet went through a common wall, striking Foley in the head, killing her, and her son would find her body. While her death is being ruled accidental and her killer, Maxwell Williamson, is charged with a misdemeanor, her brother, George Foley, is convinced her death was no accident.