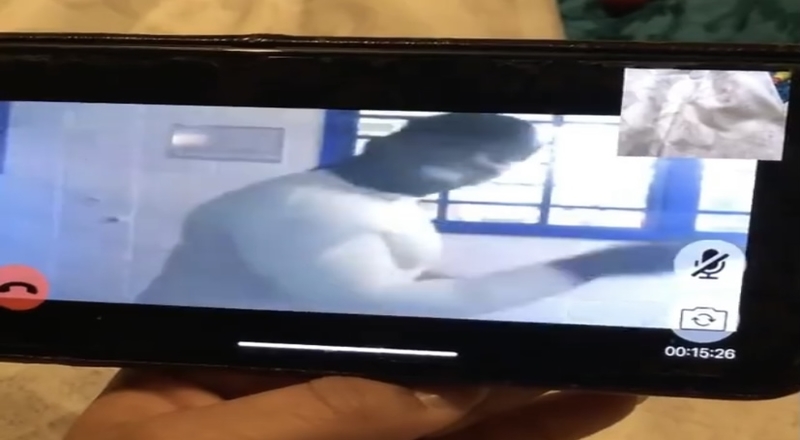 Casanova is already in big trouble while in jail. According to TMZ a woman recorded him doing the popular “Junebug Challenge.” Recording videos and taking photos is prohibited at Westchester County Jail. Westchester County Correction Commissioner, Joseph Spano, was who first revealed that Casanova wouldn’t be able to have these rights anymore. In his video that was posted to his new backup page, Casanova also challenged Meek Mill an G Herbo to do the Junebug challenge.

During this visit, the 2x rapper is also being disciplined for not wearing a mask during this visit. Casnova ended up claiming that he was innocent shortly before turning himself in. The feds ended up stating that he and 17 others are part of the Untouchable Gorilla Stone Nation gang that’s “committed murder, shootings, robberies, and assaults against their rivals and against fellow members of Gorilla Stone.” They all also allegedly tried to scam during the COVID-19 pandemic by “engaging in brazen fraud by exploiting benefits programs meant to provide assistance in response to the COVID-19 pandemic.”

Check out Casnova’s Junebug Challenge in jail that landed him in hot water below.

Continue Reading
You may also like...
Related Topics:#junebugchallenge, casanova, featured

More in Hip Hop News
Asian Doll Says Kodak Black Was “Chosen By God To Finish What He Was Born To Do” and Must Be Protected
Lil Durk’s OTF label announces “Loyal Bros” compilation album, featuring appearances from the late King Von, along with DoodieLo, Timo, Booka600, and Memo600