Home » Hip Hop News » Casanova Turns Himself in For Federal Racketeering and Gang-Related Charges; Faces Life in Prison if Convicted as He Proclaims His Innocence [VIDEO] 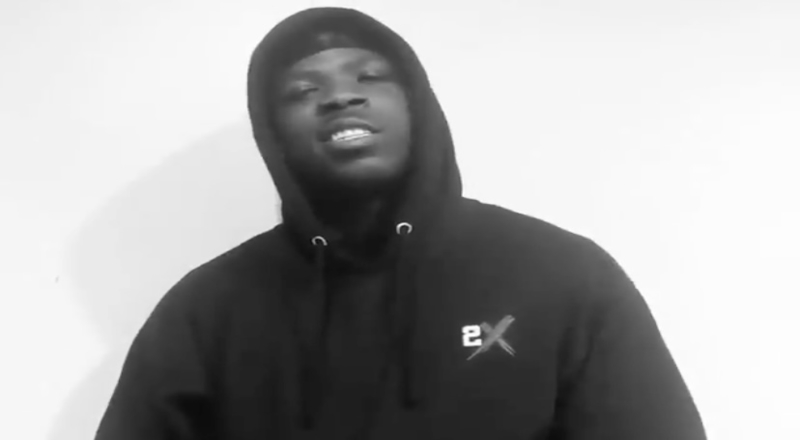 A few days ago, the FBI in New York revealed that they were looking to arrest Brooklyn rapper, Casanova. They wanted to charge him with murder, narcotics, racketeering, firearms and fraud. They also allege that he is part of the “Untouchable Gorilla Stone Nation” gang. 17 other members are facing these charges as well.

Now, Casanova is finally in custody by the feds as he turned himself in at NYPD’s Midtown South Precinct Wednesday night at close to 11:15 PM. His attorney was also present at the time of the arrest.

Legal documents added that Casanova and the Untouchable Gorilla Stone Nation gang “committed murder, shootings, robberies, and assaults against their rivals and against fellow members of Gorilla Stone.” They also allegedly sold crack around New York City. They also are said to have exploited the COVID-19 pandemic by “engaging in brazen fraud by exploiting benefits programs meant to provide assistance in response to the COVID-19 pandemic.”

Official charges against Casanova at this point are one count of conspiracy to distribute controlled substances, and one count of possession of a firearm for drug-trafficking. If convicted, he faces life in prison. He has since posted a video to Twitter proclaiming his innocence and how rappers are targeted.