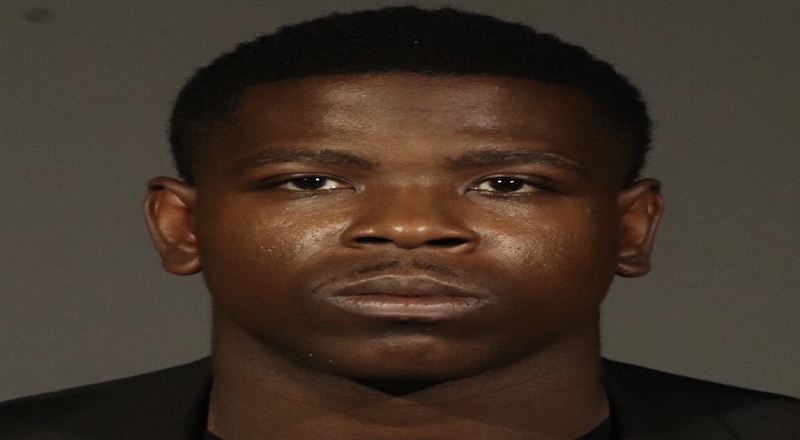 In early December, Brooklyn rapper, Casanova, turned himself into the feds after being charged with one count of conspiracy to commit racketeering, one count of conspiracy to distribute controlled substances, and one count of possession of a firearm for drug-trafficking. Legal documents obtained by TMZ also stated that Casanova and 17 others are part of the Untouchable Gorilla Stone Nation gang that’s “committed murder, shootings, robberies, and assaults against their rivals and against fellow members of Gorilla Stone.”

Prosecutors also claimed that Casanoca and the gang “engaged in brazen fraud by exploiting benefits programs meant to provide assistance in response to the COVID-19 pandemic.” Selling crack, coke in NYC and the city’s nearby suburbs were listed as the other crimes as well.

Casanova had a court hearing today for the possibility of $2.5 bond but that was denied, according to AllHipHop.com. Judge Paul E. Davidson said that evidence provided by the prosecution was enough to be able to keep the rapper in jail. They stated that he was promoted from one of the junior members of Gorilla Stone to one of its top leaders. He also supposedly ordered other violent crimes to be committed.

“The only thing the passage of time from the three prior first degree convictions has established is that the defendant has moved up from the more junior role to a leadership role, where he has his underlings do the dirty work on his and the gang’s behalf,” said U.S. Attorney David Felton.

A robbery, assault incident, and double shooting in Miami were also mentioned at the hearing. If Casanova is convicted in this case, he faces 15 years-life in prison.

Continue Reading
You may also like...
Related Topics:casanova, featured

More in Hip Hop News
Kee (@anythingforkee), Slim Jxmmi’s ex-girlfriend, has given birth to a baby boy, which she shares with the Rae Sremmurd rapper
252 Lico is putting Pamlico, NC on the map, along with the whole 252, and he’s gone on an incredible journey, amassing millions of views on his videos, after early dreams included going to the NBA, to make it all happen