Home » Hip Hop News » Casanova’s Wife Speaks Out About People Not Showing Enough Love After He Turned Himself in For Federal RICO, Gang Activity, and Drugs Case 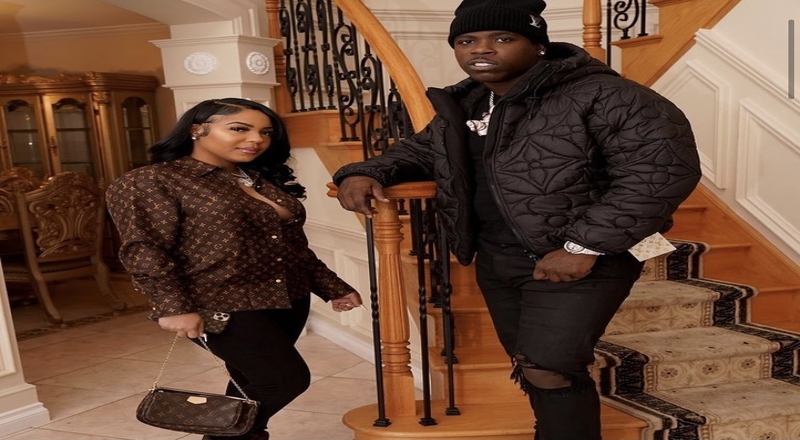 A few weeks ago, Casanova turned himself into the feds after he had a warrant issued for himself in New York. He officially went into custody on December 2 at NYPD’s Midtown South Precinct. This is for his racketeering case involving various gang activities.

The FBI stated that the Brooklyn rapper and 17 others are part of the Untouchable Gorilla Stone Nation gang. They reportedly “committed murder, shootings, robberies, and assaults against their rivals and against fellow members of Gorilla Stone.” They also allegedly sold cocaine in NYC and surrounding suburbs. Scamming during the COVID-19 pandemic was also listed as they “engaged in brazen fraud by exploiting benefits programs meant to provide assistance in response to the COVID-19 pandemic.”

“I never seen so make fake friends in my life! When everything’s good it’s a million people calling soon as sh*t go left the phone stop ringing! Where everybody at that was screaming 2x? Lol.”

A lot of people did show Casanova love on social media and told him to keep his head up. This may not have been enough for Jazzy, though. It’ll be interesting to see how much time Cas does receive in the end.