Home » Hip Hop News » Cassie gets drawn into the Drake vs. Diddy fan-war, as Twitter is pitting her against Jennifer Lopez, comparing who is sexiest 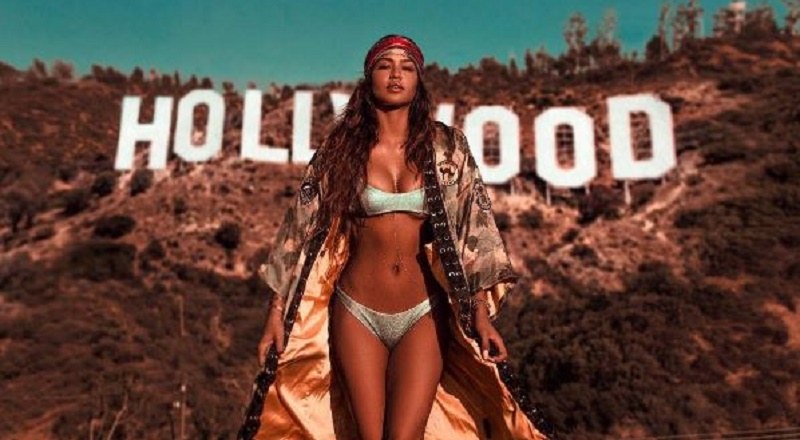 For quite a while, there were rumors of Cassie and Diddy being an item, which were often downplayed. But, people began paying attention to the rumors when Nicki Minaj rapped about it on Usher’s “Lil Freak.” Since then, it’s been common knowledge that Diddy dates Cassie.

This morning, news broke of Drake and Jennifer Lopez, as a video surfaced of her laying on his lap. Immediately, Twitter was reminded of the fight Drake and Diddy got into. Because of this, many fans said that, now, Drake got his final revenge over Diddy.

However, there were others who pointed out how Diddy has been dating his artist, Cassie, for years. While the Drake/Diddy fan war has been brewing, another one is brewing over Cassie and Jennifer Lopez. For about an hour, fans have been going back and forth over those two, meanwhile none of the celebrities have spoken.

Read the tweets about Cassie below: