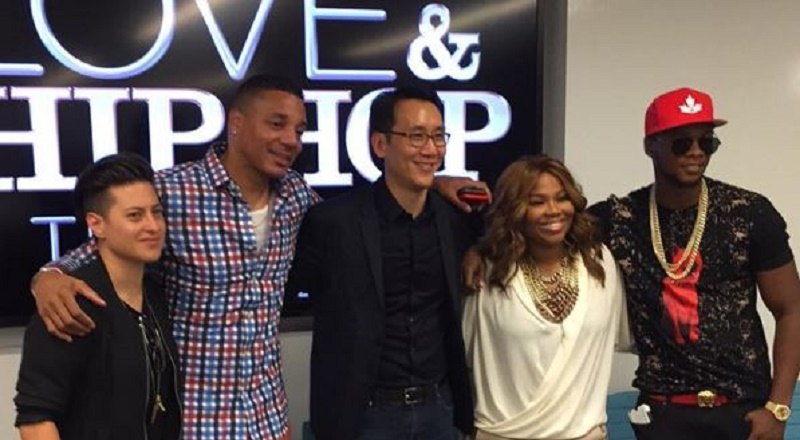 Time has flown, but it has been almost six years since “Love & Hip Hop” debuted on VH1. The franchise show, commonly referred to as “Love & Hip Hop New York,” has seen many cast overhauls. Somehow, the show manages to hold onto Rich Dollaz, however.

On Instagram, a photo began to syndicate of Rah Ali, with reports of her no longer being on the cast. Of course, Yandy is returning and she is managing Bianca aka Young B. However, the BBOD cast is no longer on the show, but Rah Ali may make guest appearances.

An Instagram page, @loveandhiphoptea4u, had details about the upcoming “Love & Hip Hop” season. They claim BBOD was fired, Amina Buddafly has left the show and is living in LA, Yorma is not returning, but Tara and Peter are. New cast members debut in December/January.