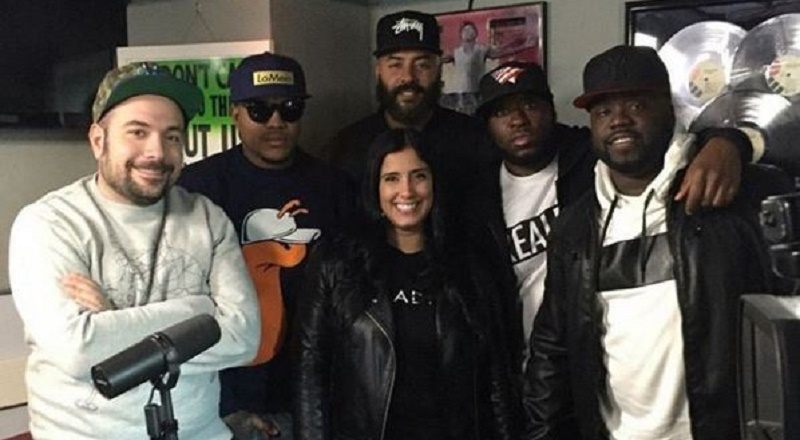 A year ago, the web series, “Money & Violence,” became a trending topic on the internet. The show caught on like lighter fluid, but months after the first season aired. Since the series was done out of pocket, there were financial issues in getting season two going.

The cast and crew of “Money & Violence” spoke on the TIDAL deal and their history in the game, working with 50 Cent and Christina Aguilera. In the interview, they also talked about some of their other deals, including a deal with Lionsgate Entertainment. That deal is for them to have the show on cable by season three.