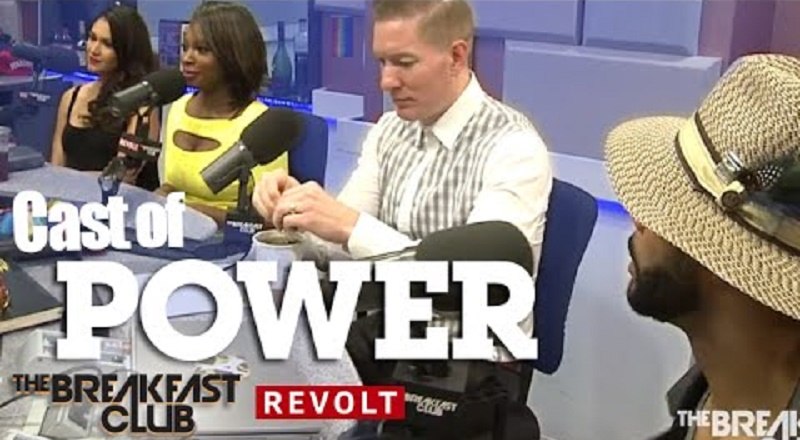 Every summer, for the past two summers, “Power” has dominated the hip hop discussion. Sports is over until the fall, now Omari Hardwick is back with “Power,” for the third season. Season two ended on an odd note, with Ghost (Hardwick) apparently killing Kanan (50 Cent).

Not only did Ghost “kill” Kanan, he and Tommy (Joseph Sikora) are at odds again. Also, Angela (Lela Loren) is stuck between a rock and a hard place by her love with Ghost. Rocking with Dre (Rotimi) as his new right-hand, Ghost is able to be James, as he now owns three clubs.

Omari Hardwick, Naturi Naughton, Lela Loren, and Joseph Sikora stopped by “The Breakfast Club,” speaking to DJ Envy Angela Yee, and Charlamagne Tha God. During their interview, the core four discussed the upcoming season, spoiling that 50 Cent’s character survived. They all explained their stance on the characters and the impact “Power” is having.