Home » Hip Hop News » Cause of Death of Astroworld Festival Victims Revealed; Suffered From “Compression Asphyxia;” One Had Cocaine and Meth in Their System 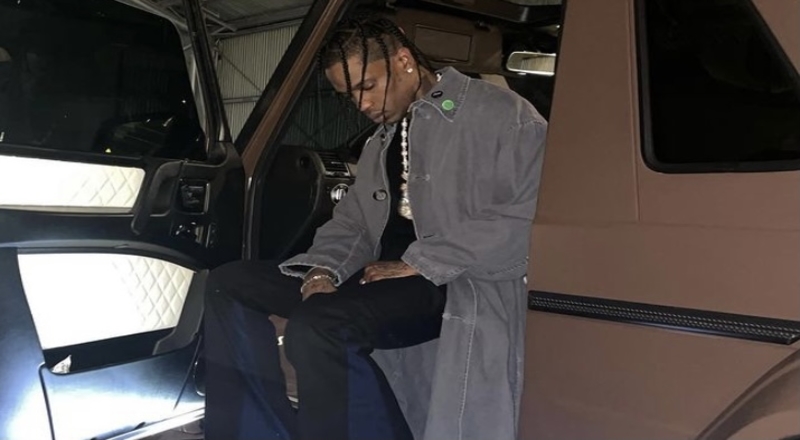 It’s been over a month and a half now, since Travis Scott’s deadly Astroworld Festival, in Houston. Over 300 fans were injured, and 10 lost their lives. There is also over 300 lawsuits handed down against Travis.

On Wednesday, the Astroworld Fest stage finally began to be removed. This was after 40 days, and with authorities likely needing the venue setup still around, to conduct a further investigation

Now, the cause of death of the 10 victims has been revealed, according to TMZ. These attendees’ lungs were crushed, and suffered from compression asphyxia. One of the victims also had a “contributory cause” of death. This is listed as due to the combined toxic effects of cocaine, methamphetamine and ethanol.

Travis has since extended his help towards loved ones of the victims. This comes after many families denied his offer to cover burial costs. Travis is now working with organizations to try to ensure more safe concert experiences.