Home » Hip Hop News » Ceaser gets blasted by Twitter for telling the crew they can’t talk to Walt, after he confronted him for robbing Black Ink #BlackInkCrew 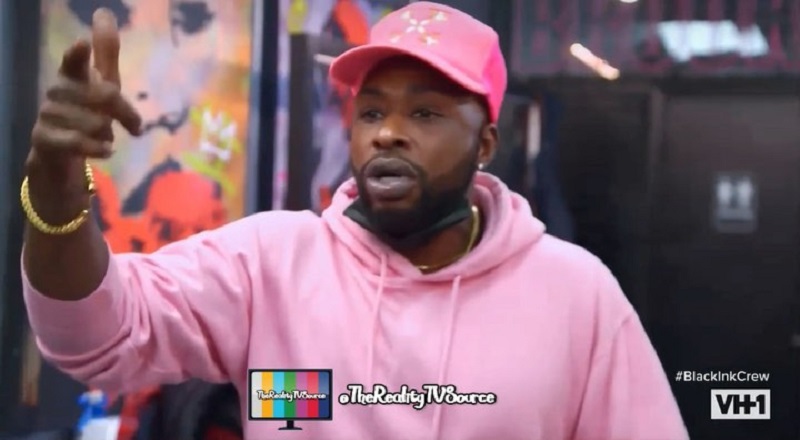 Through the history of “Black Ink Crew,” Ceaser has always received flack. The employees have always said he was too controlling. For the most part, the fans have agreed with those sentiments.

“Black Ink Crew” has gone through many changes, in recent years. Ceaser took many risks in order to grow the overall brand. There was even a brief stint, over on “Love & Hip Hop Atlanta,” where he and Karlie Redd dated.

Ceaser, on tonight’s episode of “Black Ink Crew,” confronted Walt, his former employee. It turns out, Walt fell upon hard times, so he is accused of robbing Black Ink. While fans understood Ceaser’s anger, they’re saying he’s taking it too far, telling the crew they can’t talk to Walt.

Read the tweets about Ceaser below: