Home » Hip Hop News » Cedrick “Swab” Cotton, of 1990s group, Ideal, was stabbed to death, in broad daylight, in his hometown of Houston 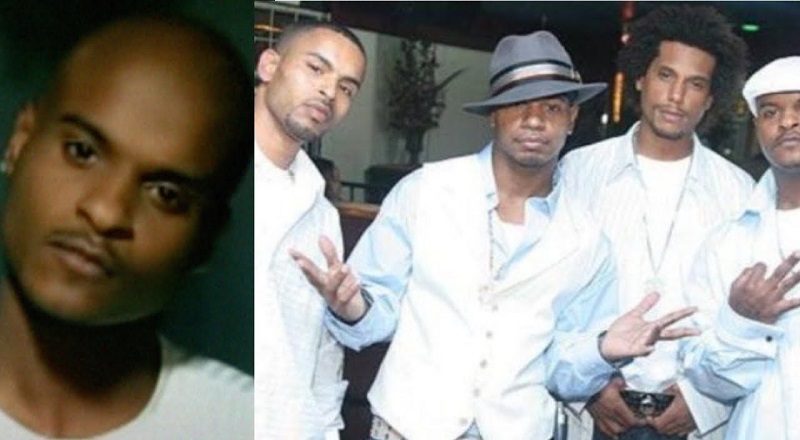 In 1999, four young men from Houston, Texas rose to fame as the R&B group, Ideal. The group is probably best-known for “Get Gone,” their 1999 hit. That song came and went, and the group was largely forgotten.

Over time, Ideal is probably best-known for a cameo they made on “The Parkers,” in 2000. They were the performers during a Valentine’s Day-themed episode. Mostly, though, the Ideal group has stayed out of the spotlight.

Yesterday, Cedrick “Swab” Cotton ended up with his name in the local Houston headlines. The singer, who settled into local life, was often riding his bike, in his neighborhood. But, he was stabbed to death, in broad daylight, according to his mother and uncle, who said he would often get on his bike, and ride to the store, and the uncle is asking anyone with information to come forward.

More in Hip Hop News
Brian McKnight, Jr. shares Instagram post, where he accuses his father, Brian McKnight, of abandoning him, and his siblings
Enes Kanter is trending on Twitter, after an elbow to the eye leaves him with a bloody face [VIDEO]