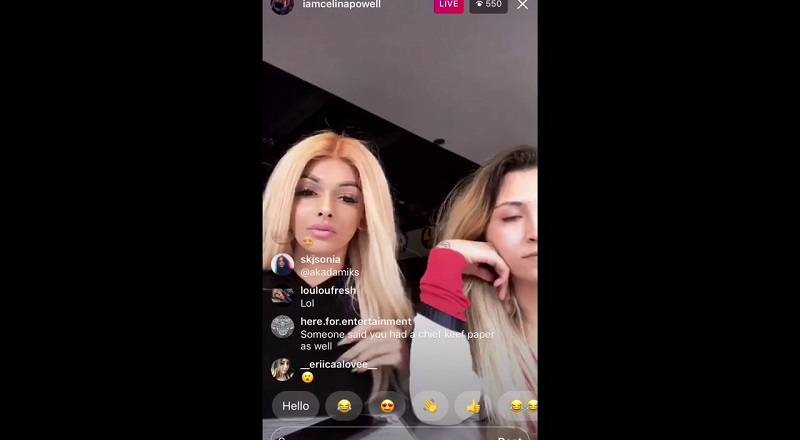 Currently, Cardi B and Offset are truly learning what it is like to be famous. Frequently, this is something Cardi B says that she hates, which is why Invasion of Privacy is the name of her album. Much of her privacy was invaded, when it was revealed that Offset cheated.

When that news broke, Celina Powell, a well-known industry chick, spoke out. She accused Offset of getting her pregnant, but not claiming the child. Yesterday, she claimed Offset was going to take the DNA test, and when she got the results, she’d share them.

Now, Celina Powell has the alleged results, sharing them on her IG profile. She was showing the papers and saying Offset is the father of her child. In addition to the post, Celina Powell went on IG Live, where she talked more about that.

More in Hip Hop News
Cardi B warns females dissing her that she’s coming for them, when she has her baby (FULL VIDEO) #Coachella [VIDEO]
Beyonce and Jay-Z sit courtside at the Warriors/Pelicans game #WarriorsPelicans #NBAPlayoffs [VIDEO]