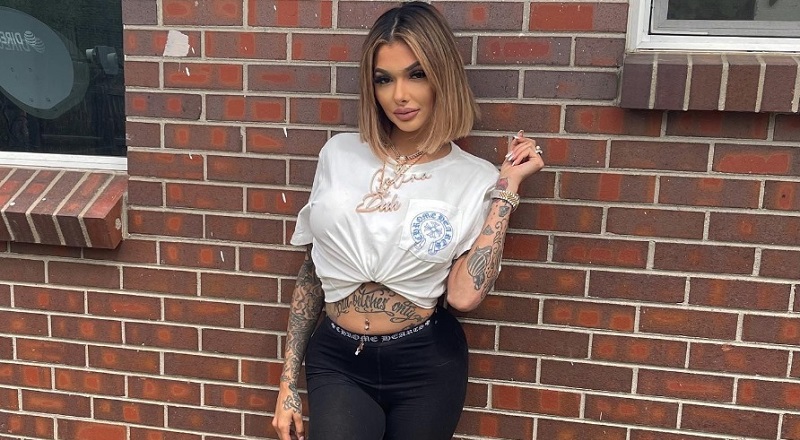 Celina Powell rose to fame during the troll era of 2017-2018. When Offset was exposed for cheating, Celina Powell was the other woman. For months, Celina Powell trolled the entire industry. Powell led people to believe she was pregnant with Offset’s child.