Home » Hip Hop News » Celina Powell (@XoCelina187) admits she was never pregnant and was laughing when people fell for it, but apologizes to Cardi B and Offset for starting the rumors [VIDEO] 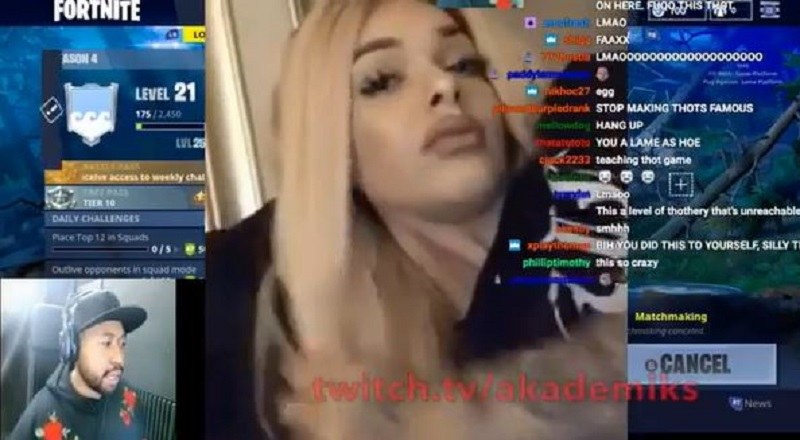 Wow, now this is really, really, sad, right here. Since December, this woman, Celina Powell, has made up rumors about Offset that he cheated on Cardi B with her and got her pregnant. She continued these rumors, even after Cardi B revealed she was pregnant.

Already, Offset was caught cheating on Cardi B, and they had a whole tape leak of him with another woman. Some believed Celina was that woman, due to her announcing her pregnancy. After some digging, it was discovered that Celina’s friend had a baby.

Finally, after a phone call surfaced that completely exposed her lie, Celina Powell came forward. She did an interview with DJ Akademiks, where she admitted she lied, and said she laughed once she realized people fell for it. Then, she gave an apology to Cardi B and Offset.

Continue Reading
You may also like...
Related Topics:@xocelina187, cardi b, dj akademiks, offset